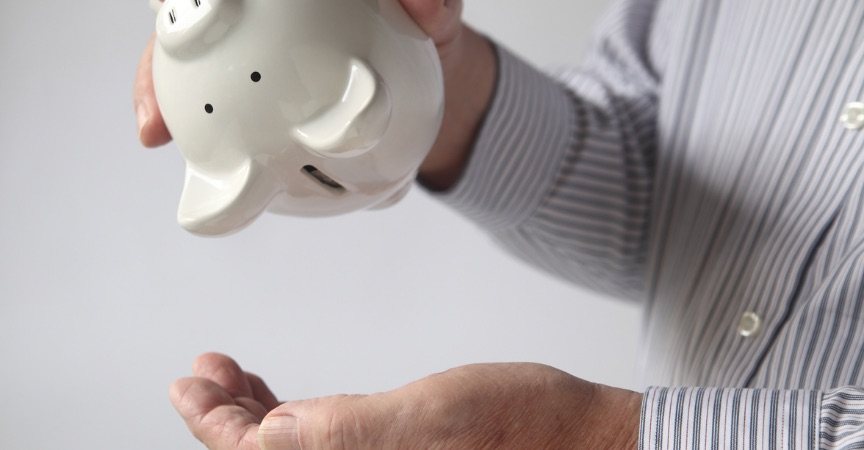 My mother-in-law, Margret, is in a nursing home. She knows who she is, but not much more than that. My wife does her taxes every year. And it’s usually pretty simple to do, because Margret’s income is fixed: some social security, some pension money from Mercedes-Benz, where her husband had worked for 40 years. I have to believe that our family prepares a good tax return.

But the IRS doesn’t believe that. We received a “CP2000” letter, saying that Margret had not reported a payment of $49,490 (in addition to her normal pension) from Mercedes on her 2012 tax return. Mercedes had apparently sent the IRS a Form 1099-R showing a distribution in this amount on February 28, 2012.

Whipped into a frenzy of righteousness, and knowing exactly how to deal with this after more than 15 years of experience with the IRS, I went into action. I sent a letter to the Fresno Service Center saying that the IRS was wrong, that Margret did not receive this money, and asking that the IRS provide both a copy of the 1099-R and any other evidence showing the receipt of this income.

The IRS surprised me. It answered by issuing a statutory notice of deficiency (SND). This letter means that the IRS is done with the taxpayer, and has determined that the taxpayer owes the money. The only recourse for the taxpayer is to bring the issue before the Tax Court, where the taxpayer usually has to prove the IRS is wrong. See more about how the IRS pursues audits generally here.

It is very hard to prove a negative. Here, however, there is a wrinkle for the IRS: IRC § 6201(d) puts the burden of proof on the IRS when it is relying on an information return. Put simply, the IRS must find other evidence of the payment than the Form 1099-R. The taxpayer does not have to prove that she didn’t get the money; that would be impossible.

The SND surprised me because the IRS knows it cannot assess this tax unless Mercedes-Benz sends it some further information.

It occurs to me that most relatively well-educated individuals would not know what to do in this situation. The IRS probably collects a great deal of tax it isn’t actually owed by sending out these kinds of letters. Here, the tax is approximately $13,000; I can see a lot of people giving up and just agreeing with it because they don’t know how to fight it.

If you get a similar notice, call me. I can help you make sense of this and walk you through the process. I will help you analyze whether it makes sense to hire me: for a $13,000 tax bill, it may not.