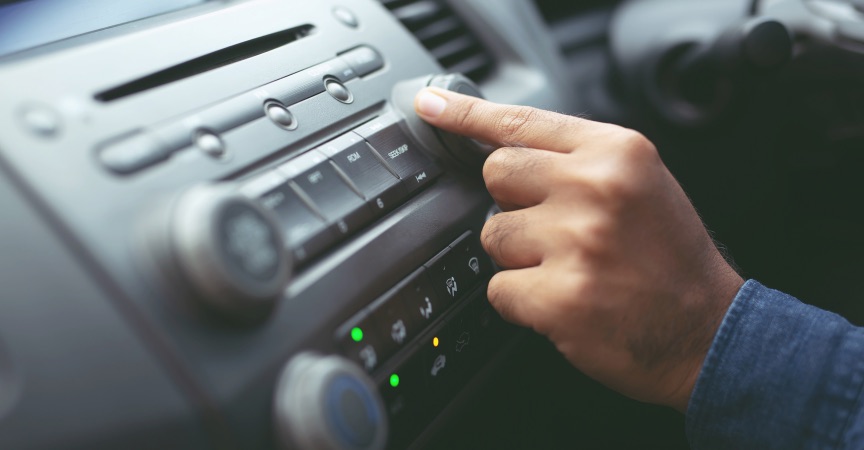 I heard a radio ad about solving IRS problems. “It’s a fact that when you owe $10,000 or more, the IRS can take your car, your house . . . even your freedom.” The advertiser went on to say that its professionals reduce tax liabilities in amounts of “70, 80, even 90 percent of what’s owed.” This is good marketing at one level: it creates anxious images and thoughts in the listeners’ minds and points them to relief. But the message is misleading.

Is it a “fact” that the IRS can put you in jail if you owe $10,000 or more? Not really. The IRS can prosecute you for tax crimes, the jury can convict you, and federal marshals will put you in jail. And there is no dollar limit to tax crimes. So yes, it’s possible to go to jail with only $10,000 owing. But tax crimes always involve some other behavior than merely owing taxes. You won’t go to jail just because you owe $10,000; you might go to jail because of how you came to owe $10,000, and what you did to avoid paying it.
The IRS doesn’t usually spend resources prosecuting crimes on such small liabilities. This doesn’t mean it can’t. It’s just very unlikely.Similarly, the IRS isn’t about to take your car or house for owing $10,000. Those actions require a lot of bureaucratic review, and only occur as a last resort after the taxpayer refuses to speak to the IRS reasonably.

Percentage Of Tax Reduced Rarely Occurs and Not Guaranteed

Tax-resolution services touting the “70, 80, even 90 percent off of what’s owed” may get results like this occasionally. But they cannot guarantee it, and they get this only infrequently. The IRS will compromise your liability if you can show that you can’t pay it – that process is the Offer in Compromise (read more about it here). And comparing the original liability to the amount paid through the offer might result in a 90 percent reduction. But the reality is that the IRS only approves Offers in Compromise for the very elderly or permanently disabled – people highly unlikely to be capable of working in the future and thus paying off their tax debt.

But the IRS doesn’t care how much liability is being written off. It cares how much you can pay. It is fundamentally a law enforcement agency, tasked by Congress with making sure everyone is assessed the correct tax and pays their tax. They will do everything in their power to collect what you owe because it’s only fair; why should other Americans willingly pay their taxes, while some others get a reduced or free ride?

When I was at the IRS, I approved an Offer in Compromise that wrote off a $500 million tax debt in exchange for a $500 payment – more than a 99.99 percent reduction! Of course, that’s difficult to replicate: the taxpayer had been a president of a Savings and Loan in the 1980s, living large until the feds brought down his financial institution, and the government figured that collecting $500 from his nephew was preferable to keeping the assessment open until he died in jail.

People who listen to these ads call me to ask by what percentage I can reduce their tax, and I can’t answer. I need to study their financial situation before suggesting amounts. And that just doesn’t sound as gripping on a radio ad. But, please remember, if radio ad promises sound too good to be true for your particular situation, they probably are.