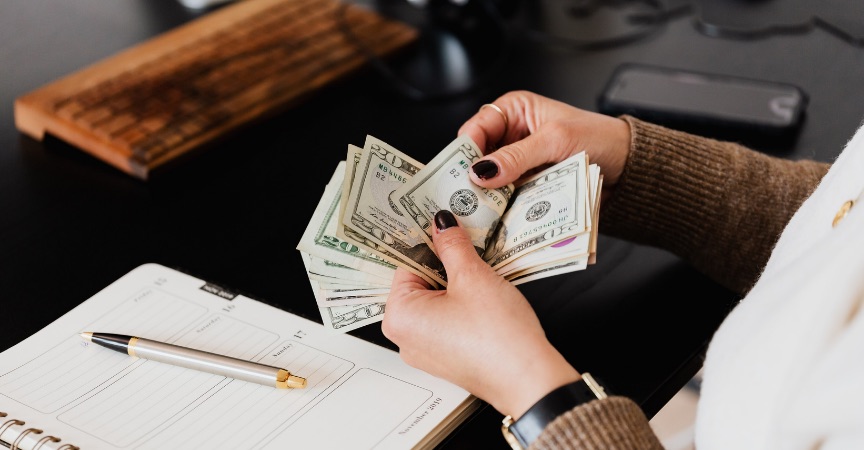 Have Your Investment Expenses Been Disallowed on Your Tax Return?

Most people know that they can’t claim losses incurred by a hobby – say, for instance, their side hobby of breeding and raising Great Pyrenees dogs.  No profit motive, no deduction of losses.

Despite the profit motive in investing, the same rule goes for investment activities that are not a “trade or a business.”  If an investor claims a loss on a Schedule C business whose sole purpose is lending and collecting money, IRS auditors will disallow the expenses.  Even though most of us know better, the auditors see investment activities as something less than a business.

What, then, makes an investment activity a business in the eyes of the taxman?

How do you prove continuous and regular involvement in the activity, as well as a profit motive?

This question generally comes up in an audit, so the first person to convince about the “trade or business” is the IRS auditor.  An investor being challenged on these expenses should produce any documentation and explanations of the business that show continuous and extensive involvement in managing the investments, such as timesheets, advertising, loan agreements, and so forth.

IRS audits start with low-level employees who have little discretion, and who are likely to just deny the expenses.  When a taxpayer doesn’t just agree with the audit results, the audit gets handed to people who have successively more discretion than the prior person. Expect to rehearse the same story not only to the auditor, but also to the auditor’s manager, the appeals officer, the IRS docket attorney, and eventually the Tax Court judge.  The longer and further you escalate the audit, the better the odds of having your investment losses deducted. See more details about challenging audit results here.

This gauntlet of decision-makers will look for certain factors: the number of loans made by the taxpayer (more is better); the time period over which the loans were made (again, more is better); the quality of the taxpayer’s books and records relating to this activity (a trade or business will have good books and records); the time the taxpayer spends on the lending activity (it doesn’t need to be full-time, but the lender should seem committed to spending time at the activity); how the taxpayer sought out lending business, including word-of-mouth referrals and advertising (more aggressive marketing suggests a trade or business); whether the taxpayer had a separate office for the business (again, a devoted office looks more businesslike); the taxpayer’s general reputation as a lender (someone in the trade of lending will be known as a lender); and the relationship of the debtors to the taxpayer-lender (borrowers who are not relatives help this factor) U.S. v. Henderson, 375 F.2d 36, 41 (5th Cir. 1967).

Interestingly, the failure to claim the activity as a trade or business for some time, even decades, does not prevent the lender from starting to do so.

If any one of the series of decision-makers agrees with the taxpayer, the audit closes with no change to the taxpayer’s return.  Because it gets more expensive to fight the IRS the longer the fight lasts, a taxpayer has a good incentive to show up with as much documentation and argument as possible from the beginning.  In some situations, taxpayers may recover part of their attorney fees from the IRS if they can show that the IRS took an unreasonable position, such as when an auditor completely ignores documentation of the Henderson factors.

Taxpayers seem to do very well according to the case law: most reported cases show the IRS losing on this issue.  However, every case turns on its own unique facts, and we don’t know how many lenders decided to agree with the IRS and not fight the “trade or business” battle.  What the case law does tell lenders is that it is often worth fighting the IRS on this issue.