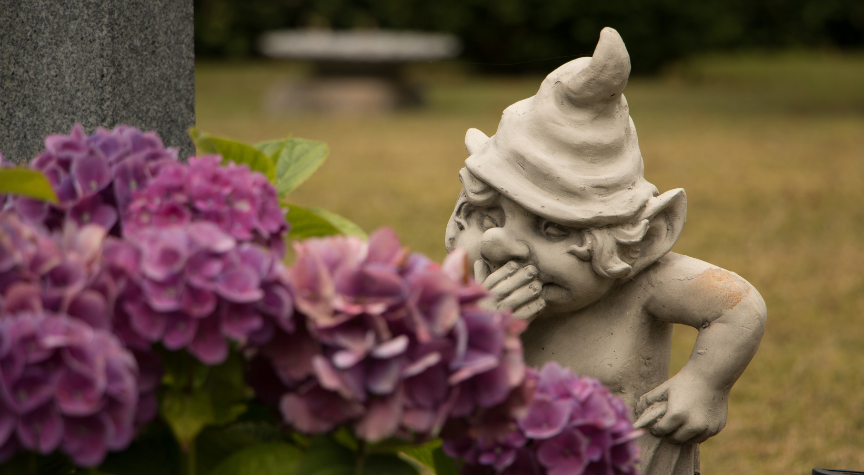 Regular readers know I occasionally post stories about the IRS and California Tax Agency’s more absurd shenanigans. Unfortunately, I see a LOT of shenanigans. Here are two recent Tales from the Tax Troll Trenches (I would cue spooky music now, if I could).

A client for whom I negotiated an Installment Agreement (read up on them here) with the IRS has been making payments for six months. Last week, he got an IRS notice that the Installment Agreement would be cancelled because he made no payments, so pay up now or else. Huh? I checked the client’s Account Transcript and, sure enough, someone at the IRS logged his payments into their main database. In fact, the field office that sent my client the notice of non-payment could figure this out themselves if they just checked their own database. But NO, I have to write to the office to point out information that’s in another corner of their organization. This is a little like me needing to ask Petco to tell me where I store the mash for our hens so I can feed them.

So why doesn’t this field office know about my client’s payments? Well, the notice says to make payments to an address in Charlotte, North Carolina. My client had been sending payments to the IRS officer who approved the Installment Agreement in Long Beach. But that officer just retired. And therein lies the problem. Apparently, all her cases have gone into administrative limbo rather than being handed off in some orderly fashion to other officers. I wasn’t able to find out how this other office, on the other side of the country, wound up with responsibility for my client but apparently without my client’s file from the retired agent. And, honestly, I don’t want to know. I’m sufficiently depressed by this level of trollish behavior.

I was hired to get rid of Failure to File and Failure to Pay penalties. The client had been genuinely incapacitated during that year (read up on these penalties here). The IRS agent I worked with approved the penalty abatement right away, and sent it to a service center for implementation. Two and a half years later, the IRS still thinks the taxpayer owes penalties! When I check the client’s Account Transcript (read here for more details on what information the IRS keeps on taxpayers), there’s no record of the abatement’s approval, but there is a line with the amount of penalties owed. Huh? It turns out the agent’s report, approving the penalty abatement is sitting on some other IRS employee’s desk, waiting to be entered into the computer system. Seriously? For over two years?! Do Trolls not know how to do basic data entry? Maybe I should send Sebastian, my Feline Paralegal, too D.C. to teach them?

Once again, I think the big take-away from such Tales from the Tax Troll Trenches is that Congress must increase funding to the IRS, rather than continuing to cut the agency’s budget as it has for more than a decade. Maybe the IRS isn’t staffed so much by Trolls, but rather by completely over-worked people?