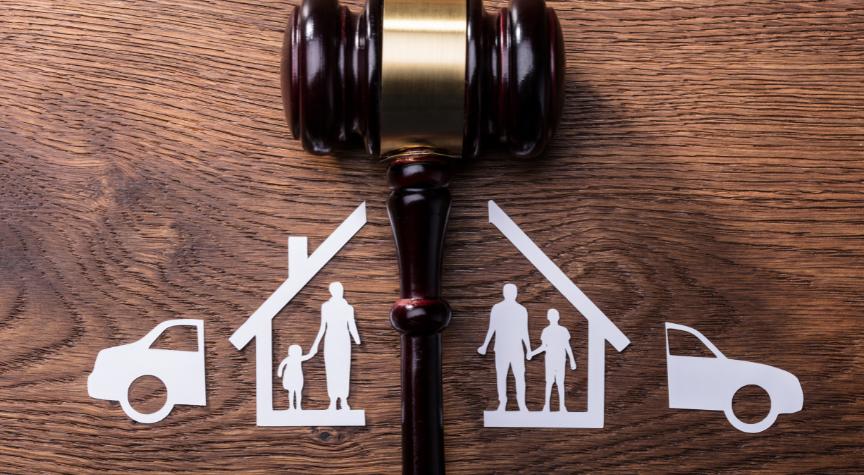 A newly divorced woman comes to me in shock: in the divorce settlement, her husband accepted all responsibility for the $400,000 in taxes they owed, but the IRS is now threatening to levy on her meager bank accounts. What’s up? One of the reasons she divorced her husband was his financial immaturity – evidenced partly by the $400,000 tax bill they were running as a couple which she didn’t know about because he was hiding it. What’s a better reason for getting Innocent Spouse Relief from the IRS than having a spouse (and it’s usually the husband) hide financial information, such as income and taxes owed? Although the IRS describes how to seek Innocent Spouse relief here, it doesn’t reveal the nitty-gritty of when it will or won’t grant it. That’s what I’m here for.

Unfortunately, it is much harder to get Innocent Spouse Relief from the IRS than you might imagine. That’s because if a spouse signed the joint return (and each spouse must sign for the return to be accepted, if filing a joint return), then the IRS has the legal right to collect 100 percent of taxes owed from either spouse. Let me repeat: the IRS can collect 100 percent of the taxes owed from just ONE spouse, even from the spouse who believes s/he’s innocent, or even if that spouse has much lower income post-divorce.

When Can A Spouse Get Out Of Paying Their Share of Joint Taxes Owed?

There are two primary ways/reasons for an ex-spouse to avoid paying their share of a tax liability. First, a former spouse can file bankruptcy and thus get rid of his/her obligation to pay the taxes, but leaving their spouse on the hook for all that’s owed. Second, if a former spouse stops working or has no other income or assets for the IRS to levy or seize, then the IRS will go after the spouse with assets/income particularly aggressively because s/he is the only spouse they can hope to collect from. Seem unfair? Yup. What’s the IRS position on this inequity? Too bad if you’re left on the hook for all that’s owed, even if you didn’t know about taxes owed because a spouse hid this. After all, you signed the return, which is an oath that you agree with everything that’s on the return and that it’s correct. The fact that you relied on your dishonest/creepy ex-spouse isn’t the IRS’ doing – it wasn’t a party in your marriage. The IRS assumes people old enough to be married are also old enough to assume responsibility for their financial lives.

What About A Divorce Decree Specifying Each Spouse’s Responsibility for Back Taxes?

Again: too bad. The IRS wasn’t a party to your divorce decree. There’s no contract between the IRS, and you and your former spouse, so they don’t care if your ex-spouse reneges on what s/he said they’d pay of your joint tax liability. Instead, the IRS has the legal right to hold each of you responsible for up to 100% of the taxes owed, and it will attempt to enforce this right.

So What CAN A Truly Innocent Spouse Do?

The IRS will give a financially struggling spouse from whom it can collect more time, if they have a persuasive argument. I can offer immediate relief by calling the IRS and explaining the situation (or you can file the form yourself here). Revenue officers are almost always sympathetic to a woman just starting over after divorce and will release levies and allow her some breathing room. But this doesn’t get someone out of owing the taxes – it just gives someone more time to pay them back.

I can offer further relief if the woman qualifies for and is willing to file bankruptcy (read up on chapter 7 bankruptcy here). This process allows her to escape paying the taxes not because the IRS doesn’t think she owes them (she does) but rather because she simply can’t pay.

I recently handled a very good example of how to get innocent spouse: the husband diverted checks intended for his construction firm, cashed them, and purchased cocaine and the kind attentions of various prostitutes. He sobered up, the wife remained with him, but she claimed that the IRS should not be able to go after her separate property to satisfy this part of their joint tax debt.  The IRS agreed, because she didn’t benefit from the income he spent on drugs and prostitutes, and she had no idea he was diverting some of his income for that purpose.

Wondering whether you have a good innocent spouse case? Give me a call, and tell me the details of your situation.