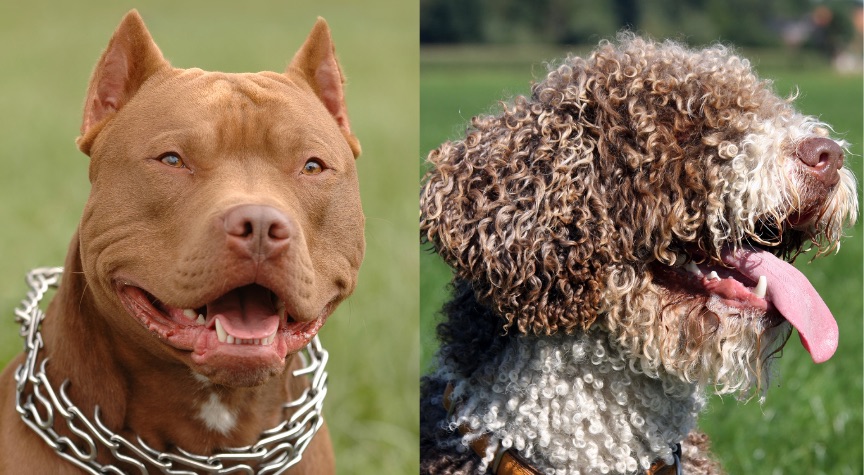 Here’s something I discuss on the landing page of my website, because I think it’s that important: I’m assertive but not antagonistic. Okay. So what?

Some clients are so angry with the IRS, or their creditors, they want to use me primarily for revenge, even if their case would have a better outcome if we approached the adversary calmly and with a reasoned strategy designed to get them the best financial outcome. These clients want me to punish their adversaries. In short, these clients want me to be their legal pit bull, conveying all the rage and frustration they’ve built up over their matter.

Their desire for revenge is almost always justifiable, but hiring an attorney to “get even,” or to be a mouthpiece for a client’s frustration is a bad strategy for dealing with the IRS or a bankruptcy Trustee or Judge. I understand that there are many legal specialties where employing a legal pit bull is desirable, but tax and bankruptcy are not among them. Moreover, the pit bull approach is not my style. I’m more of a legal Portuguese Water Dog – slow to get ruffled, stately and somewhat refined. Legal Portuguese water dogs are more effective than legal pit bulls: they command attention not by fear but rather by the elegance of their legal reasoning. The Portuguese water dog conducts himself with dignity and quiet persuasion; the legal pit bull’s snarling is sloppy and off-putting, especially to the career bureaucrats of the IRS and the US Bankruptcy Court.

Let me illustrate with a recent example. A client faces a terrible IRS audit result: $500,000 in additional income that translates into an extra $200,000 in tax, interest and penalties. He insists I fight on every little issue. I counsel him to pick our battles strategically: some of his deductions simply won’t be sustained in the audit, or later in the appeals and tax court process. The legal burden to prove deductions and expenses is entirely on the taxpayer, and he doesn’t have the needed proof for some things. Moreover, the IRS and his auditor have the full authority and power of the US government to enforce audit findings, and they will no matter how much I rant or my client melts down. If there were any way to even remotely be able to persuade his auditor on these “loser” issues, then I would have seen it during my ten years as an IRS attorney and be using them. In fact, didn’t he hire me precisely for this experience? I know how IRS auditors work, and why they work the way they do. Moreover, conceding on some of the auditor’s findings makes our contesting the remaining issues, on which we do have good substantiation and arguments, would enhance our credibility. Finally, if we annoy the auditor sufficiently, then he may open up other issues on the return that we’d rather not have the IRS poking into. I convey all this to my client. “I don’t care: fight’ em!” he insists. The client is mad. He wants revenge. I’ve been hired to be his legal pit bull.

What Do IRS Auditors, Appeals Officers & Attorneys Respond To?

Unfortunately for this client, the IRS is one of the least revenge-worthy institutions that exist. Government functionaries show up to do their job at varying levels of competence. They have procedures for every situation, and are highly constrained in what they do and how they do it, especially at the auditor level (read here to better understand that discretion to alter audit results increases as a taxpayer goes through the appeals process). Additionally, case law says that tax courts should assume that any government functionary is incompetent, so an IRS employee’s failure to “snap to” does not hurt the government’s legal position. A pit bull does not work well against the government. In fact, when I was at the IRS, I was greatly amused by a taxpayer who fought the IRS’s right to audit him, spent $100,000 in legal fees to thwart our attempts to look at his records, and ended up having to show us everything we had asked for a year earlier anyway.

When facing the IRS, aggression doesn’t work and revenge is meaningless. A 30-year veteran auditor doesn’t care if you fight on every item of the audit. He is charged with applying tax law equally to every taxpayer, regardless of how much they snarl or threaten. It’s much better to choose battles that can be won in the audit or on appeal, and be quietly and calmly persistent with the IRS and tax courts. The same is true when working with bankruptcy Trustees and Judges. In short, the stately, legal Portuguese Water Dog gets much more effective results than the angry, legal pit bull.

I present my clients’ cases assertively to get the best possible outcome. But I have never had a better result for a client by cussing out an auditor, or playing tricks with a Trustee, than I’ve had by treating people civilly and transparently. Yes, the other side is often wrong, untrustworthy or not doing their job. But telling them so doesn’t undo this, and it certainly doesn’t get good results for clients in my experience. So, please, do us both a favor: if you want a legal pit bull, go elsewhere. I’m not your dog – er, — man.