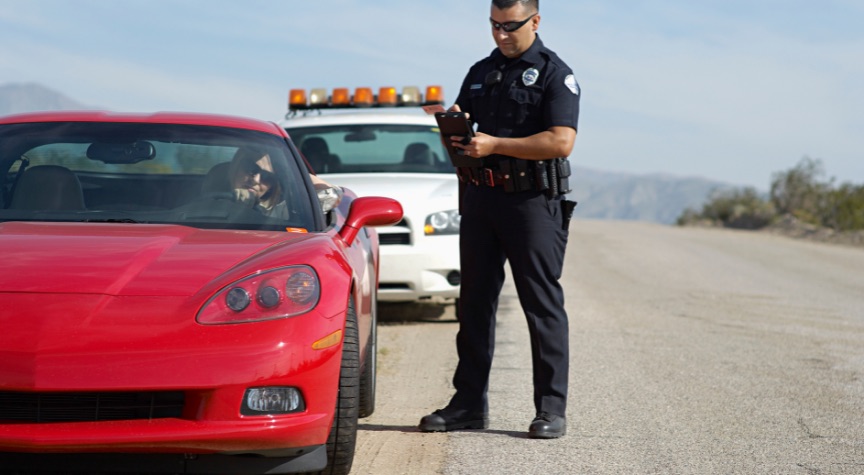 You file bankruptcy to get rid of debts you can’t afford to pay and to get the fresh financial start in life that you so desperately need. But not all debts can be wiped out in your bankruptcy.

Among the types of debts the Bankruptcy Code lists as being non-dischargeable:
•    Child support payments
•    Spousal support
•    Most student loans (though see here)
•    Certain tax debts (primarily payroll taxes)
•    Injuries caused by driving under the influence
•    Debts which are the subject of a divorce judgment

Bankruptcy Code 523(a)(7) forbids the discharge of civil penalties or criminal fines. Therefore, in a Chapter 7 bankruptcy government fines aren’t wiped out.

Bankruptcy Code 1328(a)(3) allow a Chapter 13 debtor to discharge non-criminal government fines if he completes all the court approved plan payments. What is included in these “civil penalties” or “civil infractions”? This can be minor offenses such as speeding, failing to stop at a stop sign, or parking tickets. These claims are places with the rest of the unsecured creditors in a Chapter 13 plan. They are paid over the next 3 to 5 years from what is affordable to the debtor. Whatever isn’t paid through the 3 to 5 years plan is discharged at the end.

One more practical pointer: even if you have a criminal fine that isn’t wiped out by bankruptcy, you can include it in a Chapter 13 plan. This stops the creditor (which is usually the government) from collecting from you during the course of the Chapter 13 bankruptcy. And that means the State Government is stopped from taking your drivers license or sending you to jail for non-payment of this fine. Yes, at the completion of the 3 to 5 year Chapter 13 plan the balance due remains due and the State Government can then collect from you. But you are safe during the time the chapter 13 bankruptcy is in effect.