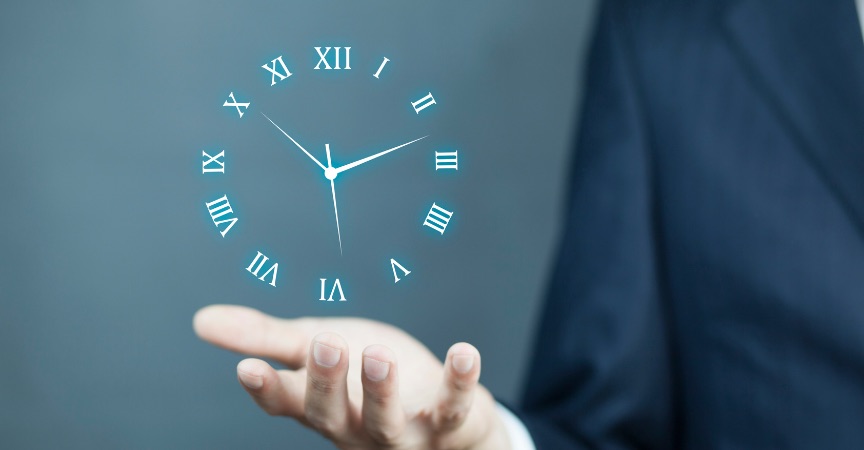 Most people don’t know that the IRS stops trying to collect on tax debt after 10 years. This 10-year statute of limitations can be valuable to people who owe back taxes from several years ago.

Second, filing a request with the IRS for a Collection Due Process hearing under 26 U.S. Code § 6330 stops the clock until the hearing occurs; it is currently takes an average of six months to get a hearing result.

Ten years is a long time. I rarely advise clients to try to run out the clock: anyone trying to avoid paying the IRS would need to join the underground economy, and, as a citizen of the United States, I have an interest in seeing to it that my neighbor pays the same tax that I do. But sometimes a client will come to me with a situation where the IRS has just figured out where he is, and there are only nine months left until the Collection Statute Expiration Date (CSED, for those of us in the know). In this situation, I might advise the client to just not contact the IRS, and attempt to get by without putting money in a bank account.

I feel much better about putting clients into installment agreements. Here, the IRS investigates the taxpayer’s financial situation, and agrees to accept a monthly payment in exchange for not levying on the taxpayer. It is a way to reach a truce with a most powerful government agency, an agency that can create chaos in one’s life. Sometimes, the taxpayer’s situation prevents him from paying more than a small token toward his large tax debt. During the time the installment agreement is in effect, the 10-year clock continues to run. When well-managed, this process may allow a portion of a taxpayer’s liability to die a natural death while he is still paying it off. Read more about Installment Agreements here.

Note that this article speaks only of the IRS. California income tax is collected by the Franchise Tax Board, under California statutes. Until 2006, the FTB had no statute of limitations on collection; in that year, the legislature passed a law providing for a 20-year collection statute Rev. & Tax Code § 19255. The statute provides for the FTB to collect a liability for 20 years after the latest tax liability becomes due and payable. Let’s say that 16 years after the assessment, the FTB files a notice of tax lien and charges a $35 lien filing fee. That action, according to the FTB, starts the 20-year clock all over again.

Conclusion: you can sometimes get out of paying federal income tax by being clever, but you can’t get out of the state tax so easily.