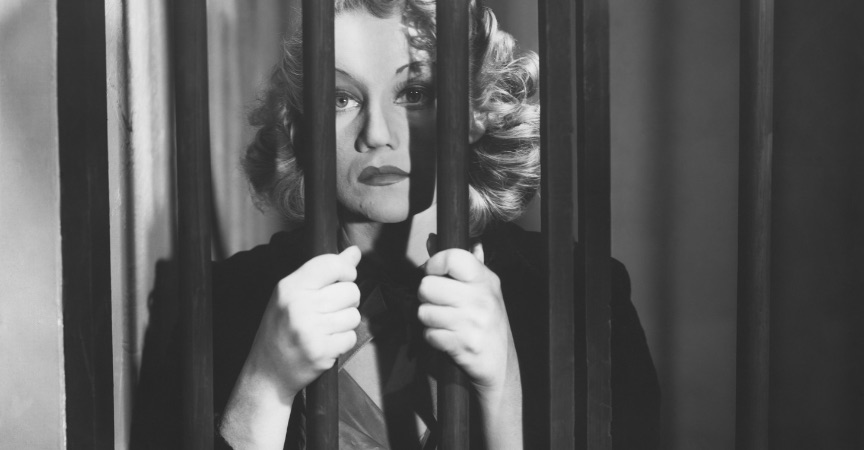 My client’s shaking, horrified. She lied on her tax return and worries the IRS will find out when they open the audit.  She thinks she’ll end up in handcuffs if she even talks to the IRS. She won’t. But the IRS will be happy that she is scared.

Americans filed 137.3 million tax returns in 2015. That same year, the United States convicted just 648 people of tax crimes.  Millions of Americans do things on their returns that they’d be ashamed to have exposed: claim they have no legal obligation to pay tax, fail to pay estimated taxes or withholdings, hide money to keep the IRS from taking it.  There are many more than 648 Americans who could go behind bars for tax violations. Why don’t they?

Because the IRS has many ways to catch and punish tax misconduct before it locks up citizens.  If a taxpayer underreports his annual income tax by more than 10 percent or $5,000, the IRS can automatically assess a 20 percent negligence penalty. If the IRS can prove that a taxpayer lied on their tax return to underpay their tax, it can assess a 75 percent fraud penalty. These assessments either get paid, or become subject to the most stringent collection procedures available at law: wage garnishments, notices of federal tax lien, jeopardy levies. There are lots of negative incentives short of jail time to goad even the most stubborn citizens into properly reporting and paying the correct amount of tax.

The IRS also can and does routinely convict tax cheats of fraud. The civil statute defining fraud: “If any part of any underpayment of tax required to be shown on a return is due to fraud, there shall be added to the tax an amount equal to 75 percent of the portion of the underpayment which is attributable to fraud” IRC § 6663. Case law has fleshed out the elements: an understatement of tax, and knowledge of the understatement at the time the return was signed.

There’s also the criminal statute for tax fraud which prescribes prison or a fine for anyone who “willfully attempts in any manner to evade or defeat any tax imposed by this title or the payment thereof” IRC § 7201. Case law has defined the elements of criminal fraud almost identically to those of civil fraud. What takes a case from civil into criminal fraud?

According to Assistant US Attorney Robert Conte, who spoke at the California State Bar Tax Section conference in San Diego in October 2016, it’s the “egregiousness” of the conduct. This includes (1) the identity of the taxpayer (federal prosecutors like high-profile people like reality TV stars, attorneys, and even Tax Court judges, (2) the amount of tax loss at issue, (3) how complicated the scheme is, and (4) how the taxpayer acts during audit. While the elements of criminal fraud must be present at the time the taxpayer files the return, Conte said that most cases become criminal because the taxpayer starts to play games with the IRS auditor.

Criminal cases go through a gauntlet of bureaucratic review: once a case becomes criminal, the civil auditor must close the case and turn it over to the IRS’s Criminal Investigation Division (a bunch of auditors with guns). Once the criminal investigation is completed, it is turned over to the Department of Justice. Referral of a criminal case requires approval from three levels of IRS management; prosecution requires approval from two levels of management at the Department of Justice.

The federal government puts a lot of resources into any criminal tax case. It uses these cases as a deterrent: it wants the world to see that it doesn’t lose them. To Bob Conte, the prosecutor, he feels he has not won the case unless the defendant actually goes to jail. He will not even issue a press release if his defendant is convicted but only sentenced to probation.

And that is why my client won’t go to jail: her sins are too trivial and invisible for the federal government use her as a public example of What Not To Do. Chances are, your tax issues are too small to become criminal either. Let’s talk so I can help you reach peace with the government.