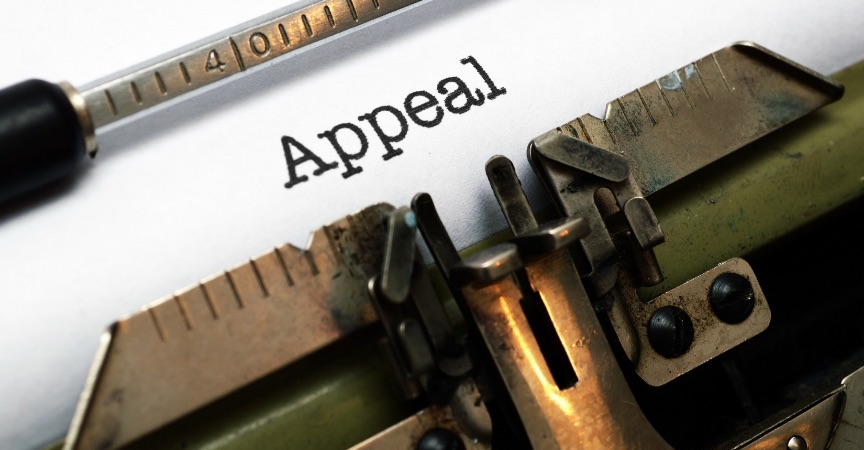 When a taxpayer disagrees with the IRS auditor’s determination, the IRS assigns the matter to an appeals officer. This is a second, new IRS employee that the taxpayer can negotiate with. Importantly, as a taxpayer deals with successively-higher-level employees in the IRS, the discretion of each employee increases. Appeals officers almost always have more discretion in the kind of allowances they can make to settle a case than auditors do. The next step up in authority over an appeals officer is typically the IRS trial attorney, who defends the IRS’ position if the appeals officer and the taxpayer cannot come to an agreement about the tax return in question, and if the taxpayer decides to sue the IRS.

The IRS has set up the appeals process to be as fair as possible to taxpayers, and to save itself the cost of litigation whenever possible. After all, even the most conscientious and hard-working of auditors makes mistakes. Taxpayers can ask for a review of any auditor decision. Once the auditor issues a final, written report, detailing any changes to the deductions, income and taxes owed in the tax return being audited, the taxpayer can ask that the report (or elements therein) be reconsidered. The appeals officer performing this reconsideration is an IRS civil service employee who has auditing experience, but who has not been previously involved in the particular case. Appeals officers have quasi-judicial power to settle disputed audits. They are not allowed to contact the auditor on the case but rather receive the document file of the taxpayer to review, meet with the taxpayer as necessary to understand the nature of the objections to the auditor’s determination, and adjust those determinations as they think is appropriate.

IRS personnel love their appeals officers and, frankly, so do I. For the IRS, the appeals officers often make the determinations of the IRS more transparent and fair to the taxpayer, thus enhancing the legitimacy of the IRS. Appeals officers settle a vast majority of cases set for trial, thus saving the IRS substantial resources. Finally, the IRS does not like to have public losses, and appeals officers help to filter out the weaker/losing tax cases before they reach the courtroom. I like appeals officers, particularly compared to Auditors, because the appeals officers have more discretion to settle cases and are generally more amenable to finding a mutually-acceptable solution than are auditors.

If you really don’t like the outcome of an audit, don’t be afraid to appeal: with the IRS, at the appeals stage, you can fight “city hall” and often come out ahead. Read more about how filing a lawsuit in Tax Court challenging the result of an audit gets you an Appeals Officer here.