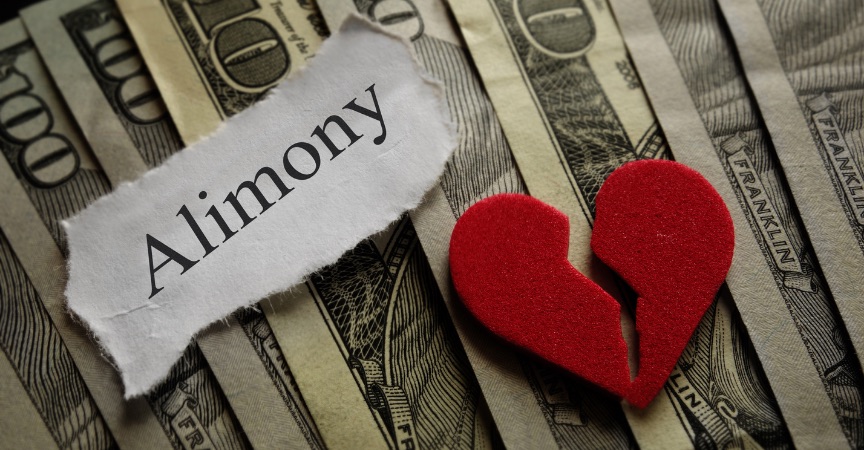 It’s satisfying when tax law actually does the right thing morally – such as providing a strong financial incentive to pay spousal support on time. Here’s an example.

David and Christie Iglicki divorced in Maryland after eight years of marriage. David was ordered to pay Christie $735 per month in child support and $1,000 per month in spousal support.

Spousal Support Deductible, But Only If Paid Timely

David moved to Colorado shortly after the divorce, and stopped paying. In 2003, Christie successfully sued him for back spousal and child support. Tax law does not allow David (or anyone else) to deduct child support payments from their taxes. However, spousal support is deductible. But what about when the spousal support is not made in a timely monthly manner, but rather is the result of a legal judgment, as is the case with the $39,350 portion of the judgment Christie received for her spousal support – a judgment rendered almost a decade after David first stopped paying? Is that tax deductible? Here’s where the tax court said no.

In the normal course of business, I would have advised David to deduct the spousal support portion of the judgment because judgments are typically deductible, and blind with respect to the nature of the underlying judgment. However, the Tax Court found otherwise in Iglicki v. Commissioner, T.C. Memo. 2015-80, making the nature of David’s judgment a central feature of its decision.

The Tax Code defines deductible alimony as any payment received by a spouse under a divorce or separation document, where the document (1) does not designate the payment as includable in the payor’s gross income, (2) the payee does not live in the same household at the time of the payment, and (3) the payor has no further obligation to pay after the payee dies I.R.C. § 71(b)(1).

Applying this rule to David’s garnished wages, the Court noted David paying a judgment for a specific amount, and that Christie’s heirs could continue to collect it until satisfied in full. Also, the Court pointed out that the judgment was not a divorce agreement or judgment; it was a money judgment. The Court reasoned that David had had every opportunity to pay the alimony on time, and thus take the tax deduction. However, because David failed to pay alimony on time, he thereby lost the privilege of taking the tax deduction on the back alimony. In short, David had to pay Christie $39,350, in after-tax dollars. If you love getting down in the weeds on these tax court decisions (as I do), here it is.

The opinion mentions nothing about Christie’s tax debt. It would seem right to allow her to collect the past-due spousal support without paying tax on it; after all, it was paid in after-tax dollars. However, because she lives in a separate household from David, the payment was income to her, regardless of whether David was taxed on it. She would need to declare the income on her tax return, too; Uncle Sam gets two bites at this transfer of funds.

Moral of the story: if you want to take advantage of tax breaks, be sure to follow the rules governing the break in their entirety. Oh, and don’t expect a deduction for alimony if your spouse had to sue you to collect.