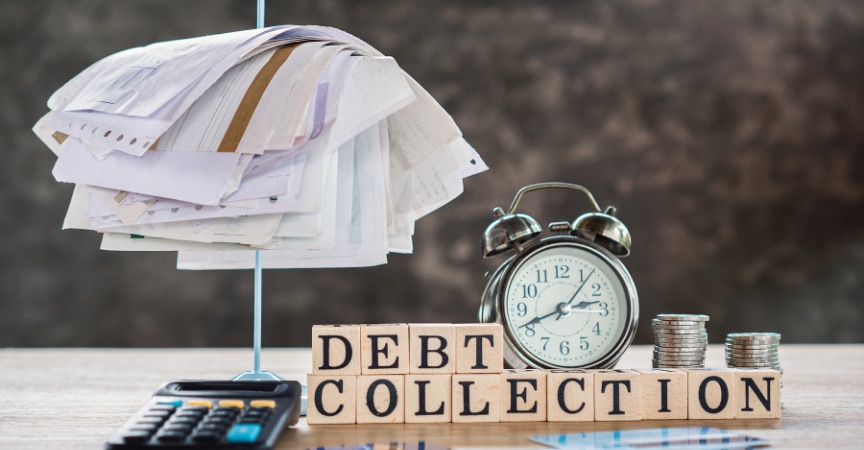 Yes, Congress has decided to see if it can privatize one of the more essential government functions: the collection of taxes. It has directed the IRS to use private bill collectors to collect overdue taxes that the IRS has not yet collected. Here is the announcement on the IRS website.

Congress gets this idea about every 10 years, and it always goes poorly. The private collectors are not as well trained as IRS employees, and generally violate taxpayer rights much more often than the federal employees. Training costs have cost the IRS more than the amount collected.

The idea sounds appealing at first: let’s find the outstanding, inactive tax receivables, and incentivize the private sector to collect them more efficiently than the lumbering government. However, the reality is more complicated.

Tax receivables tend to become inactive not because the tax collectors are lazy, but because the receivables are hard to collect. The IRS has its hands in all aspects of the modern economy: if a taxpayer uses a bank or owns an asset that requires state or federal registration, the IRS knows about it. People who can afford to pay tax tend to pay it, or the IRS finds out about the income and assets and collects the tax despite the taxpayer’s reluctance to comply with the law.

The inactive collection cases are usually the ones where the taxpayer can’t afford to pay, and the IRS just hasn’t tracked down the taxpayer to verify that. If a taxpayer is indigent, there are various protections afforded to that taxpayer. IRS personnel are trained in matching taxpayers to the protection they need: uncollectible status, offer in compromise, bankruptcy.

Private collectors have no incentive to steer indigent taxpayers to any of the IRS collection safe harbors. Prior experience suggests that they will violate taxpayer rights in their efforts to collect taxes.

The Taxpayer Advocate Office has been especially critical of any programs where Congress drags in private collection agencies: “I’m very critical of the IRS collection function. I have real concerns about maybe they are not doing it as well as I want them to but they are light years ahead of the private debt collectors.”

My advice: if the IRS sends you a notice that it is giving your delinquent tax account to a private debt collector, just say no. Send a letter, via certified mail, requesting that the IRS rescind its assignment of your account to a private debt collector (send it to the address on the letter announcing the assignment). You have the right to decline, and to have a real government employee carry out this public function.