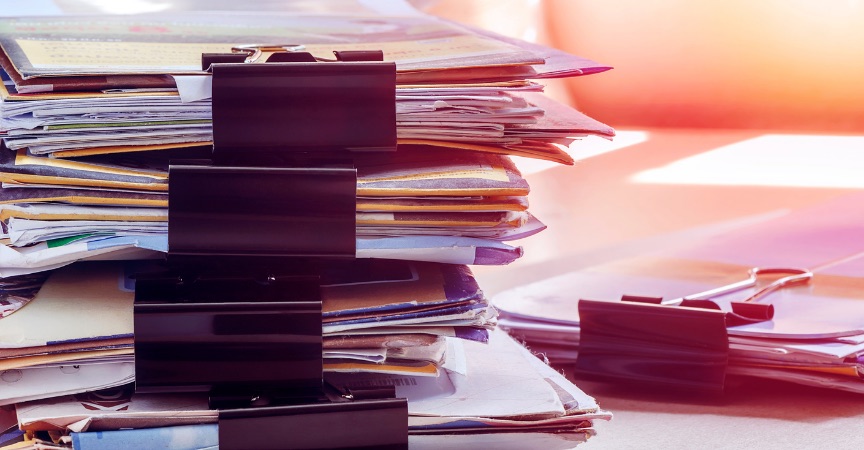 There are hundreds of strategies for handling IRS issues. But not all strategies are as effective as others.

A car-repair owner got audited and brought his tax-return preparer (Jim) to handle the audit. The preparer said to give the IRS as little information as possible . “The IRS won’t want to go to trial, and they’ll cave in at the last minute,” he said. But something didn’t seem right to the car-repair owner. Perhaps it was the approaching trial date, the lack of apparent concern on the IRS side or (most likely) the way the IRS threw Jim, the return preparer, out of the meeting when Jim became too confrontational. Whatever the reason, the taxpayer called me.

I explained why Jim’s advice was off-base: the law requires that taxpayers prove their expenses; the IRS does not disprove expenses. Unless there is a receipt and a valid reason for an expense, the IRS – and the Tax Court – will not allow it. Trial for an IRS attorney litigating expenses is a walk in the park; the IRS does not ‘cave’ in these situations, no matter how aggressive or obnoxious your accountant or tax attorney is. You can read more about it here.

I also told the taxpayer a bit more about ‘Jim’. I had handled a case against him when I was an IRS attorney and he obstructed that case to the point where I needed to tell the taxpayer to fire him. Jim was a disbarred attorney from another state. His advice routinely lost his clients’ cases, while costing them thousands of dollars.

I worked to get the best outcome for the car repairman, despite a poorly-prepared return. Jim had included many unsubstantiated expenses. My client ended up owing, but the audit ended more quickly and the final bill was lower than if Jim had continued stonewalling the IRS.

When it comes to expense substantiation, it’s always best to provide information, documentation, and answer questions quickly. Any advisor who tells you otherwise is simply wrong. Check credentials: a valid law license or an up-to-date CPA license won’t guarantee a good result, but they do indicate some level of responsibility.