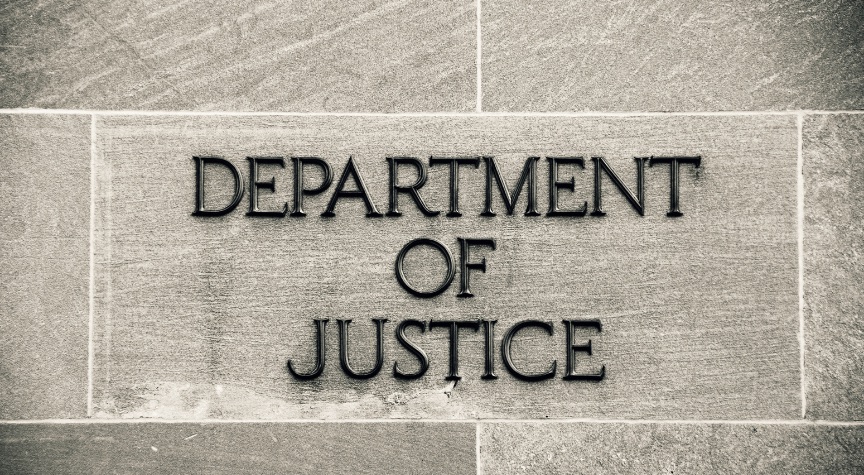 Tax debt is dischargeable in bankruptcy. However, unlike many other nondischargeable debts (fraud, malicious tort, etc.), tax debt may actually remain in force with no further word from the court. Huh? The IRS or the FTB could come back five years after the discharge and start collecting on taxes where it wasn’t made explicitly clear that the tax was discharged. A declaratory judgment would get rid of this ambiguity.

Until recently, I dealt with this possibility with a simple procedure: I file an adversary proceeding for a declaratory judgment, stating that the taxes are discharged. Then, the IRS either stipulates that they are, thereby ending the issue, or it doesn’t stipulate and the parties go through a trial to determine dischargeability. Section 523 gives six exceptions to dischargeability: the assessment is from a tax return due less than three years before the bankruptcy petition; the assessment is from a tax return actually filed less than two years before the bankruptcy petition; the assessment occurred less than 240 days before the bankruptcy petition (think of an audit assessment); the tax return was never filed; the assessment is from a fraudulent return; or the taxpayer willfully attempted to “evade or defeat” the tax (some of these clocks can be tolled under circumstances such as offers in compromise or prior bankruptcies, but that’s a discussion for another day).

The first five exceptions are very easily determinable: either the number of days or the filing exist, or they don’t. But it’s not as clear-cut to determine whether the taxpayer “evaded” tax. The IRS or FTB merely needs to prove that the taxpayer knew about the tax liability and did something (or failed to do something) to avoid paying the tax. This could be as small as paying $3,000 for a kid’s tuition, or a trip to Las Vegas with a fine dinner and some casino time, during a period when tax was owed.

While the burden is on IRS to prove evasion, the evidentiary standard is low. Yet the IRS very rarely asserts this exception. In 10 years as an IRS attorney representing the IRS in bankruptcies, I never saw this exception asserted.

The Department of Justice changed its policies on stipulating to dischargeability of tax around 2013. The local US Attorney’s Office no longer stipulates to dischargeability across the board. It requires the taxpayer-debtor to stipulate that the United States may later rely on the evasion exception if it uncovers evidence. That somewhat defeats the point of the stipulation: the IRS could administratively determine, five years after the discharge, that the debtor had actually evaded the payment of tax, and open collection proceedings. My clients could first learn about this when the IRS files a Notice of Federal Tax Lien against them. The client’s recourse is to then re-open the bankruptcy case and prosecute another adversary proceeding against the IRS.

In other jurisdictions, the United States has started to move to dismiss these declaratory adversary proceedings on grounds of ripeness or nonjusticiability. The IRS argues that there is no controversy: it will admit that the tax is dischargeable under five out of the six tests, that it has administratively abated the tax, and that it is not threatening to collect the tax. No controversy, no need for a judicial decision. Midwestern courts agree. See, for instance, In re Mlincek, 350 B.R. 764 (2006). (The IRS hasn’t yet succeeded in dismissing these cases in California).

My Current Approach to the Conditionality of Tax Discharge

My current approach is to cooperate with what the IRS wants us to do here: get my client’s discharge, then call the bankruptcy specialist to ask what tax years are discharged. If we agree with the IRS’s answer, then we leave it alone. If we disagree, then we ask why the IRS analyzes it differently, and take a deep breath before filing suit to get a declaration of dischargeability.

Why the deep breath? Because the lawsuit may become more expensive than the taxes being discharged. My adversary in Bankruptcy Court will be a Special Assistant U.S. Attorney, directed by the Tax Division of the Department of Justice in Washington, DC. My experience of the Tax Division is that it is staffed by driven attorneys, living in a cocoon who see their patriotic duty as expanding the law in favor of the government. The DOJ often requires its attorneys to argue cases that the IRS itself is willing to concede.

This strikes me as unsatisfactory compromise, but I also must defer to practicality. I represent taxpayer debtors. When my clients receive their bankruptcy discharge they have, by definition, few assets. Most cannot bankroll a lawsuit against the Department of Justice.