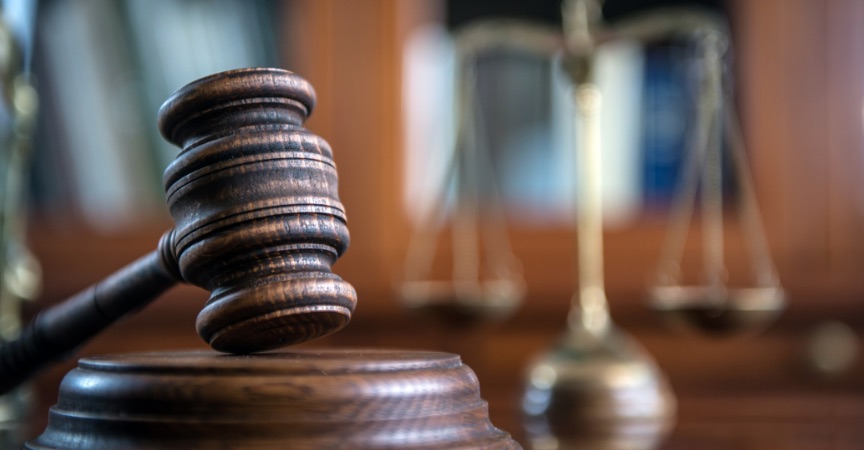 Tax Debt Dischargeable in Bankruptcy, Except…

If the government can prove that you “willfully attempted in any manner” to “evade or defeat” a tax, then you cannot discharge that tax debt in bankruptcy. 11 U.S.C. 523(a)(1)(c).   I’ve always seen this as a very low bar for the IRS to prove, because the elements are simple: 1) the taxpayer had a duty to pay a tax; 2) the taxpayer knew that he had this duty; and 3) the taxpayer voluntarily and intentionally violated that duty. Payment of any expense beyond subsistence, such as a child’s college tuition, at a time when taxes remain unpaid, could meet the standard. That’s what the cases around the country teach.

The 9th Circuit, however, has changed the standard here in California and elsewhere in its domain. In Hawkins v. FTB, Case No. 11-16276, decided on September 15, 2014, the court has held that the taxpayer needs to have a specific intent of evading tax for this bankruptcy discharge exception to apply. Outside the 9th Circuit, a “willful attempt “ to intentionally violate the duty to pay tax means a deliberate act that results in nonpayment of tax. Here in the 9th Circuit, the “willful attempt” means a deliberate act with the intent of evading tax.

The facts in Hawkins are rather shocking to this former IRS attorney. The debtor-taxpayer made a fortune in Silicon Valley enterprises, and tried to shelter some of his capital gains through sophisticated yet dubious transactions. A large tax bill ensued, and then his enterprises lost a great deal of money. Yet he continued to live large: in the face of of a $25 million tax bill, he maintained two residences worth $6 million, and bought a fourth family car (in a two-driver family) for $70,000. The family spent between $17,000 and $78,000 more per month than its income for several years.

I think that the result in Hawkins is wrong. This kind of spending by a taxpayer, who knows he owes $25 million in taxes, is dishonest. As a taxpayer, I do not want my fellow Americans to get away with this by saying “gee, I wasn’t trying to avoid paying the taxes, but I just couldn’t stop myself from spending.  But I do salute the attorneys who reached this result. It is a good result for my clients, and I intend to use it until the Supreme Court reverses the 9th Circuit.