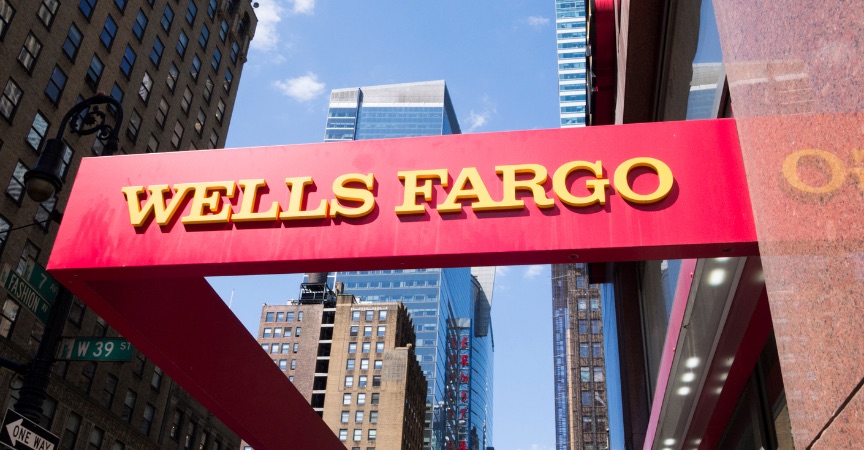 I took a client through a Chapter 7 bankruptcy, and got her a discharge.  She and I were done, and she had no more personal debt. Then she sought a loan modification with Wells Fargo.

I knew that she was doing a loan modification because Wells Fargo sent me dozens of letters saying that this is how her loan mod is going, that they are communicating with me because I am the attorney of record, and please forward the correspondence to the client.  I wrote back five times saying, in effect, talk to her directly because I don’t represent her in the loan modification, and yes, I’m forwarding your correspondence to her anyway.

Then they sent a letter saying that because they were trying to get in touch with me and hadn’t heard from me, that they were shutting down the loan mod.  I went ballistic, and let the bank know how upset I was.  See Exhibit A. I also called the Wells Fargo functionary writing to me, left outraged messages, and copied the bank president.

Three more letters arrived in the next week: “please forward to your client, as we can’t talk with them directly.”  I had the brainstorm of sending them an invoice for my time.  See Exhibit B.

This got Wells Fargo’s attention.  Someone called me to tell me that the loan modification was going just fine with my former clients, it wasn’t being dropped, and that the bank was indeed dealing with them directly.  “Ignore our letters.”  They just don’t have the capability of turning off the automatic stream of letters.

They also said that they had gotten my invoice, were considering it, and would give me an answer.

The bank’s ultimate answer floored me. See Exhibit C and the check.

I’ve worked in big organizations before, and there is a lot of waste and mismanagement. This one gives me little confidence in the way that Wells Fargo Bank is being run, even if it did help my bottom line.