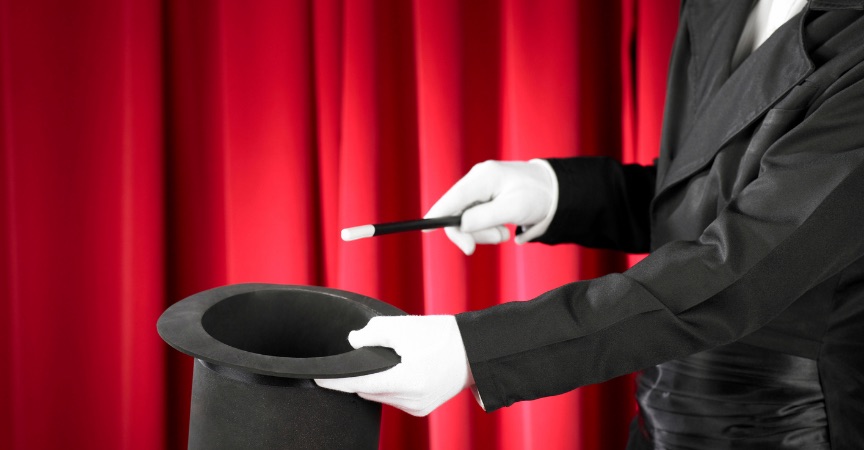 I don’t do magic (despite owning four bunnies that I could pull out of a hat).

I say this because I occasionally have a client who has heard of a legal maneuver to solve her problem, yet is too good to be true.  In a particular case, my client faces a foreclosure on her home after her bankruptcy is over.  She has no income, and therefore cannot modify her mortgage.  She has lived there rent-free and mortgage-free for three years.

She found a fellow named Jean Keating, who purports to have 50 years of experience at defeating foreclosures.  I read his published materials (and you can too here, here and here). My opinion: this is total gibberish.

I have no problem with, and indeed welcome, clients getting a second opinion.  That is, so long as the other opinion comes from a licensed authority.  Or someone sane.

Keating’s arguments sound very much like the claptrap I occasionally heard at the IRS – such as characters who believed a fringe on a flag meant the court was illegitimate, or that Ohio wasn’t technically a state when the 16th amendment was passed, or that the government has no authority and therefore, the government may not tax income.

Unscrupulous people sell foolish hope to desperate folks.  I hate delivering harsh reality to my clients, but it is part of what I do.  I could charge my client and try to follow Keating’s procedures, but I know that it won’t save her home.  Failure here might hurt my reputation.  More importantly, it would hurt my character: I cannot, in good conscience, take money to do something that I know won’t work.  In short, I am merely an attorney, not a magician.