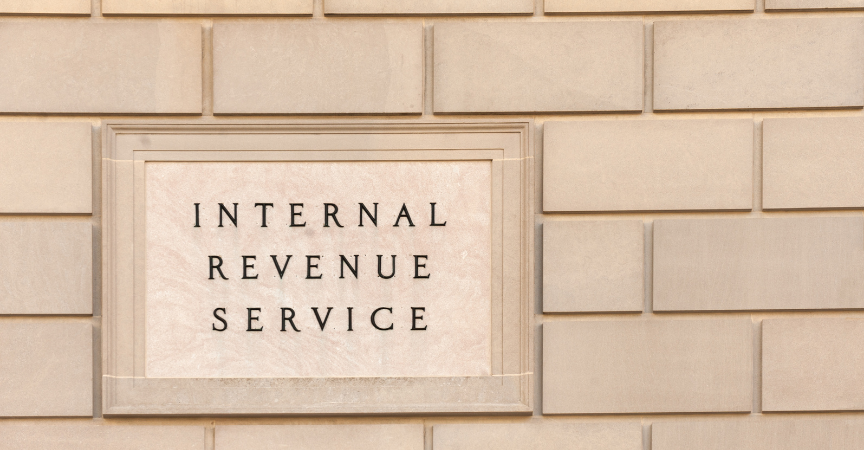 When you’re being audited by the IRS, it’s helpful to keep these general things (rather than things specific to your particular audit) in mind:

1. IRS Has Enormous Legal Power & the Right to Make You Prove Every Part of Tax Return

The IRS has the legal right to tax U.S. citizens, enormous power to compel taxpayers to prove all lines of their tax returns, and the full weight of the U.S. federal government to extract payment from delinquent taxpayers.

Audits can be massively invasive. Thankfully, most are not. But, when my clients are asked to produce boxes of receipts, bank statements and other personal financial information, they often ask: “Is this legal?” Yes, it is. The IRS is mandated by Congress to treat taxpayers as guilty until they prove their innocence. The burden on proof for deductions and most numbers reported on a tax return rests entirely on the taxpayer.

Implication? I have met many people who question the legitimate authority of the IRS and the US government to tax them. Whether you like it, or agree with it, or not – yes, the IRS has this legal authority to tax and penalize you. Some clients don’t believe me until the IRS has levied on their bank accounts.

If you receive a notice for audit, don’t ignore it. Doing so doesn’t make the audit go away. After two or three unsuccessful attempts to reach you, the auditor will close the case with a status of unagreed. If you don’t defend or substantiate the issues the audit raised, then the auditor assumes the IRS challenge to your tax return is correct and you will owe the greatest amount of tax possible to assess, plus interest and possibly penalties.

Implication? Avoiding the IRS is never good strategy. It makes your auditor less inclined to give you the benefit of the doubt, thus making it harder for you to get a favorable audit result. Delaying also runs up interest and penalties, sometimes doubling what you owe. And the IRS usually will collect (unless the 10-year statute of limitations runs out), whether you agree or cooperate or not.

3. IRS More Interested in Getting “Correct” Amount of Tax than “Most” Tax

Most of us think the IRS wants to get as much tax revenue out of taxpayers as possible. WRONG. The IRS is far more interested in making sure you pay the correct amount of tax – exactly what you legally owe and no more and no less — than maximizing what it could compel you to pay. Huh? That seems counterintuitive.

The  primary task given to the IRS by Congress is to ensure that the correct amount of tax is charged to each taxpayer and that the same processes to collect taxes are applied equally to all taxpayers. The IRS’s main mandate is to administer the tax laws equitably – so as to maintain the public’s trust in the agency. In fact, the IRS operates much more like a law enforcement agency than as a revenue maximization agency. This means audits are always seeking to assess the “right” amount of tax — the amount that corresponds to what the tax tables and laws assert a person with the particular income/deduction mix of the taxpayer under audit would pay.

Implication? Negotiating with the IRS over tax bills is nothing like haggling at a flea market; there are strict constraints that frustrate many people. Does your business owe so much that paying your back taxes will force you to close? Think that will get the IRS to settle with you and demand what you can afford (thus avoiding closure), rather than what you legally owe? WRONG. The IRS is tasked with applying tax laws equitably. Why should you get a break your competitor didn’t get? The IRS doesn’t care if enforcing the tax laws shuts you down and it gets nothing. It will have done it’s job: stopping a business that doesn’t pay its fair share of taxes. It has never been the job of the IRS to collect as much tax revenue as it can; just as much of what it is legally owed.

Taxpayers cannot challenge the authority of IRS to audit, but they can and should challenge audit determinations they disagree with. If a taxpayer disagrees with the audit result, and refuses to sign the Consent Form 5564 included with all final Audit Reports, then the IRS will send a Statutory Notice of Deficiency. It can take anywhere from two weeks to six months for the IRS to issue this letter.

When the IRS issues the Statutory Notice of Deficiency it’s done talking with the taxpayer. Until then, the IRS auditor is just proposing a change to your tax return. Once the Statutory Notice of Deficiency is issued, the IRS has made the auditor’s position formal and legal. The statutory notice expresses the determination as a “deficiency,” that is, the difference between what was shown owing in taxes on the tax return you filed, and what the tax return should have shown, according to the IRS. In addition to the difference in tax owed, the Notice of Statutory Deficiency details all penalties owed.

Implication: The only way to appeal an audit you don’t like is to sue the IRS in Tax Court.

5. Suing the IRS in Tax Court Not as Drastic as It Sounds

Fewer than one percent of Tax Court lawsuits ever go to trial. There are numerous processes designed to get the taxpayer and the IRS to mutually agree on a result, and they settle the vast majority of lawsuits long before trial. You file the lawsuit against the IRS solely and specifically to get your case heard by IRS Appeals Officers and IRS attorneys.

Implication: Suing the IRS is the only way to open up negotiation avenues with Appeals officers and IRS attorneys, both of whom have much more power and discretion to adjust the auditor’s determination.

6. Most People and Businesses Can Handle Audits On Their Own

Many people and business owners do fine responding to IRS audit requests on their own, since most audits are limited in scope, simply asking for substantiation of a few lines on a tax return. I recommend educating yourself on the process, such by reading my website on Audits.

I usually step in to help after the taxpayer receives the Statutory Notice of Deficiency, and wants to file suit against the IRS in Tax Court. This is when the bureaucratic processes become more complex and thus when specialized knowledge can be very useful. But I’m happy to speak with you at any point in the process. Sometimes it’s valuable if we have a conversation when you first receive an audit notice to lay out what you can expect. Then I send you on your way, armed to deal with the auditor. If you need me again, I’m here. If not, that’s usually great news for you.