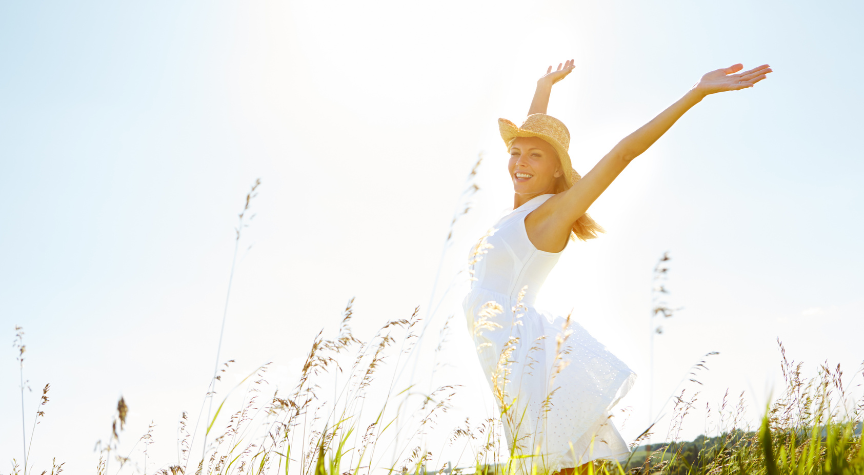 Hank met with me because he wanted to make sure his children would have the chance to run his $50 million business after he passed away. I told him how this would work: after his death, his executor would prepare an estate tax return, including all his assets at their fair market value, and the children would have up to 15 years to pay the resulting tax. A little-known law allows the inheritors of a going business to continue running the business to pay the estate tax, rather than selling the business to satisfy the tax debt. He was relieved, and we talked further.

…Who Went Through Bankruptcy Once

At one point, he asked if I had known Jay Michaelson. “Yes,” I said. “Great guy – a sharp bankruptcy attorney who tragically died of lung cancer without smoking a day in his life. How do you know him?”

“He was my bankruptcy attorney. I went through a chapter 7 bankruptcy about 30 years ago. It was the best thing I ever did. Got rid of a lot of debt and problems.”

I quickly calculated what this meant: he was in 40s when he filed bankruptcy, and when he was done with the case, he probably owned only a car, his household furnishings, and less than $20,000 in cash or other liquid assets. Since that moment, he was able to create a huge amount of value: he created a job-creating corporation, generated cash, and invested it right. He had remarried (much of his earlier debt had been to an ex-wife), then saw his new wife pass away. Her passing was tragic, and he still mourns her; but he also pivoted his business to offer services to people who suffered as his wife did.

The person in front of me was incredibly positive, upbeat, full of energy. Though in his mid-70s, he looked forward to his next adventures. He spoke about the bankruptcy not as a low point in his life, but as a wise strategic move and a turning point in his life.

I find this attitude among many of my clients and associates. Bankruptcy effectively means financial surrender: “I can’t handle my debts anymore.” The debtor passes the debts to a trustee, who handles them for the debtor. If a person’s balance sheet looks unbalanced, it can be a tremendously freeing step to take. For Hank, it clearly opened a new vista of entrepreneurial energy. And that’s exactly what we hope it does.