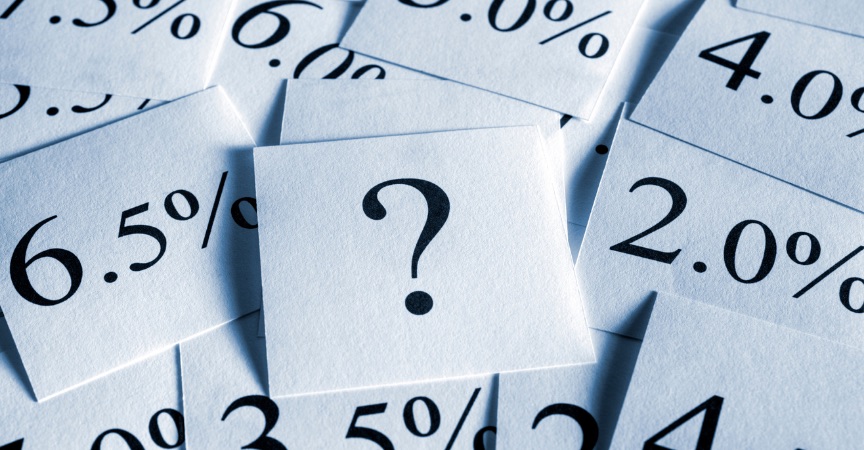 A business-owner client recently claimed an R&D tax credit available to him. The IRS denied his use of the credit, he hired me, we went to Tax Court and ultimately won most of the issues. My client wound up owing something, just much less than what the IRS originally asserted. That made my client happy.

But my client was unhappy because the bill was for more than just the tax. “They’re charging interest for all this time!” he yelled. “I’m not paying this. I’m paying the tax, but I won’t pay the interest. They dragged out the issue!” I explained that I couldn’t do anything about it, nor could any other tax attorney in the country. The IRS must charge interest in 99.99% of cases when a taxpayer owes back taxes.

When Can A Taxpayer Have Interest Waived?

The only time the IRS may stop the accrual of interest is when an “unreasonable” error or delay by an IRS agent has occurred and the taxpayer in no way contributed to the error/delay (see I.R.C. § 6404(e)). This almost never happens. Case law makes it virtually impossible to catch the IRS in an “unreasonable” error or delay. Thus, interest accrues on unpaid tax liabilities every day, starting with the day that the payment was first due.

Reasoning for No Waiver to Late-Payment Interest Charges

The IRS is charged with collecting taxes from U.S. citizens on an equal basis: it may not show favor toward one taxpayer over another. When tax payment is delayed, the taxpayer benefits and the government is harmed by the passage of time, time during which the taxpayer may use the money and the government cannot. Interest is the policy solution to two problems with late tax payments. First, interest ensures that a late-paying taxpayer does not benefit compared to a timely tax-payer. Allowing late payments without interest would be unfair to those of us who pay on time: we’d like to hold onto our money as long as possible too. Second, interest ensures the government isn’t harmed by the tardy taxpayer: if the IRS doesn’t get the tax payment on time, the interest compensates it for the time that the money should have been in its hands.

The only way to get rid of interest charges on late tax payments is to comply with Congress’s legislation authorizing the IRS to waive interest (IRC §6404(e)). If anyone says they can get the interest on back taxes waived any other way, have them call me – I want to find out how they do it.