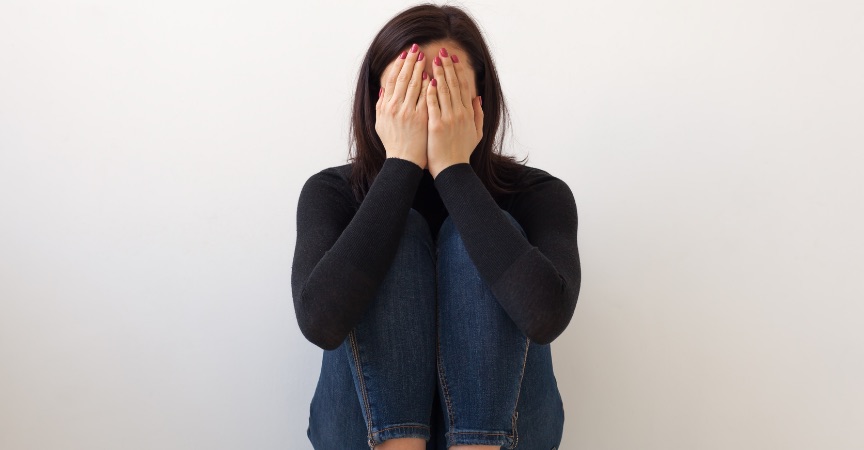 Many clients feel shame about filing for bankruptcy protection. I can tell because they tell me repeatedly that they never thought they would be talking to a lawyer about bankruptcy, or that they fully intended to and still intend to pay their debts. “I’m not really like this,” I will hear, or “I always paid my debts until [I lost my job] [I lost my husband] [I lost my health] or [my business manager screwed me].” There is a notion out there that filing for bankruptcy is somehow wrong, a way of getting away with something for nothing.

The truth is it’s relatively easy for most of us (the non-Jeff Bezos’s of the world) to accumulate crushing debt. And there is a long tradition of debt forgiveness. According to the Hebrew scriptures, God counseled Moses to forgive debts every jubilee year. Scholars have found a similarity between the Hebrew debt forgiveness and a practice used by the Hittites. Catholic priest and theologian Ronald Rohlheiser says debt and poverty are most often the results of unchosen circumstances and misfortune. Indeed, I’ve argued before that bankruptcy is a form of redemption.

Every market economy needs some mechanism for turning debtors back into productive, financially functioning members of society. Without bankruptcy, according to Prof. Jack Ayer, debt collection for insolvent people and businesses will be conducted with the help of thugs wielding large iron pipes. In the United States, we have less of a social safety net than other developed countries. Megan McArdle of The Atlantic says that this explains why we have the most liberal bankruptcy laws of any developed economy. Indeed, it has been argued that a capitalist, market system is a more moral economic system than anything else we know. Capitalist, market systems have winners and losers. We all hope to be winners. But we must deal with the losers too, and it is not immoral to recognize loss, face your problems, and find a solution to an otherwise-insoluble problem.