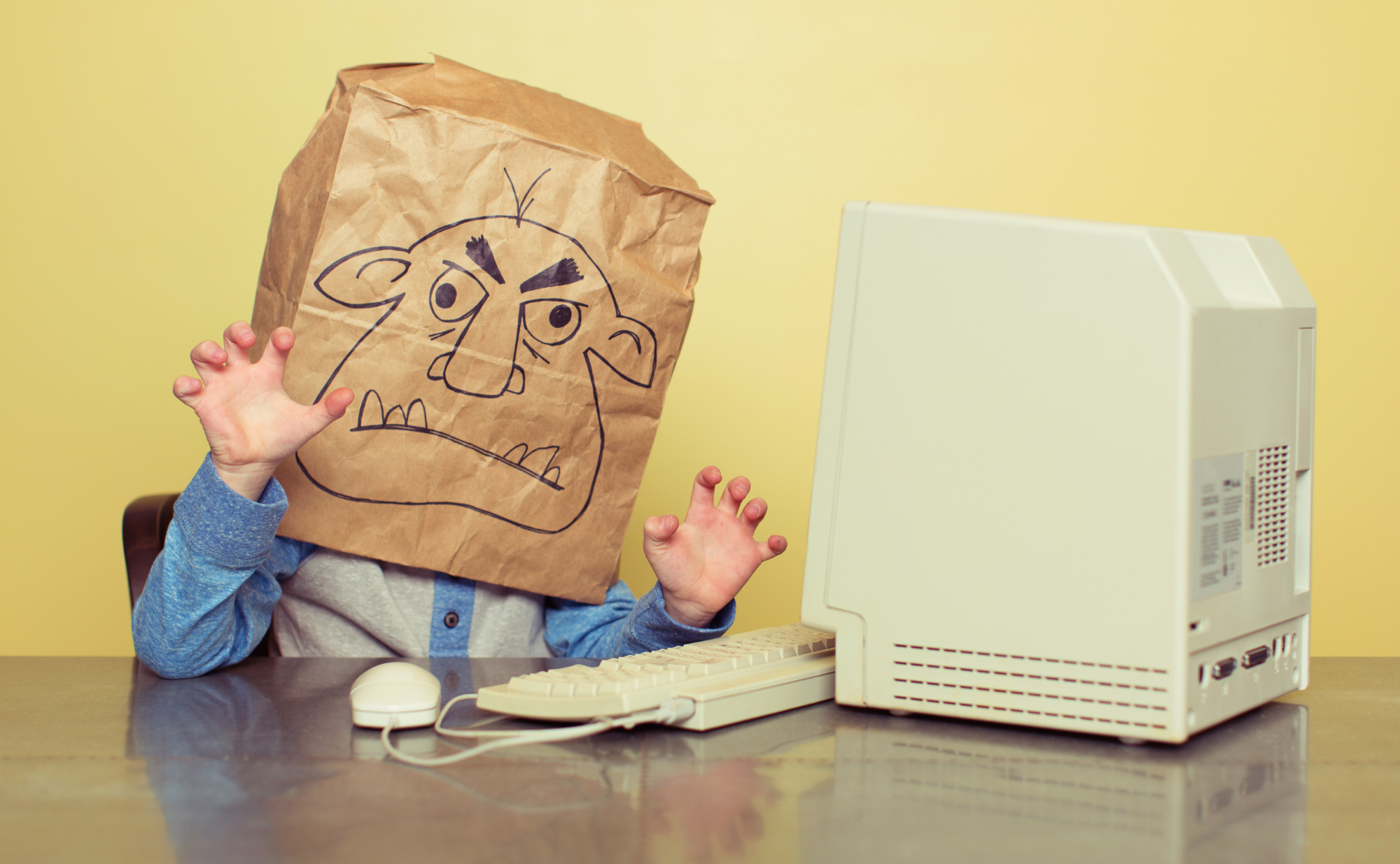 There’s no shortage of bureaucratic bungling and ineptitude at the IRS. My problem isn’t coming up with stupidities, it’s choosing which one to feature because the IRS Tax Trolls are so busy coming up with hijinks and shenanigans. I’ve written about this before, as have others.

It began when the IRS called him to renegotiate an Installment Agreement that had been in place for a while. This is common procedure as the IRS wants to see if it’s possible to extract higher monthly payments from taxpayers, particularly if income has increased. He and the agent in Glendale, CA agreed on $500/month. Single Troll. Six weeks later, an IRS agent from Philly calls my client to say the other agent had no authority to negotiate that Installment Agreement and that my client needs to pay $5,500/month. Double Trolls. Around the same time, my client starts getting letters from Ogden, UT that they’re going to suspend his $389/month installment agreement if he doesn’t pay immediately. Neither my client nor I have any idea where that figure came from. Triplet Trolls! And finally my client gets new notices from a 4th IRS office in Louisville, Kentucky that his Installment Agreement is for $200/month. Do I hear a quartet of Trolls?

How does one resolve such a mess? Philly’s Tax Troll claimed to be Head Troll and, because of notations in my client’s account transcript and the fact that Philly’s Troll put things in writing immediately, I agreed with her assessment that she actually was the Troll with authority over this Installment Agreement. Moreover, Philly’s Troll, unlike all the other Tax Trolls from around the country involved in this story, was also issuing reports and making findings and acting like – well – a Troll God, of sorts. The fact that the Philly IRS Troll was the one we should listen to wasn’t apparent to my client. Why would it be? Notices were flying at my client from every corner of the country! But I was picking up on agent nuances that someone who hasn’t worked among the Tax Trolls may not recognize. It’s a shame my client has to hire me to figure out whom to listen to in a mess entirely of the IRS’s making, but he’s got better things to do with his time than wrestling with four Tax Trolls. I’m also negotiating an amount he can live with, since the Philly Troll-God’s $5,500/month Installment Agreement is more than he can afford.

Note to IRS Tax Trolls: C’mon guys! Your communication is incoherent – like my drunk uncle down at the sports bar! Get your act together. For what it’s worth, I’ve seen a lot of messed up Installment Agreements and a lot of horrible communication by the IRS, but this story could win a sort of Tax Troll Beauty Pageant, if I held one.