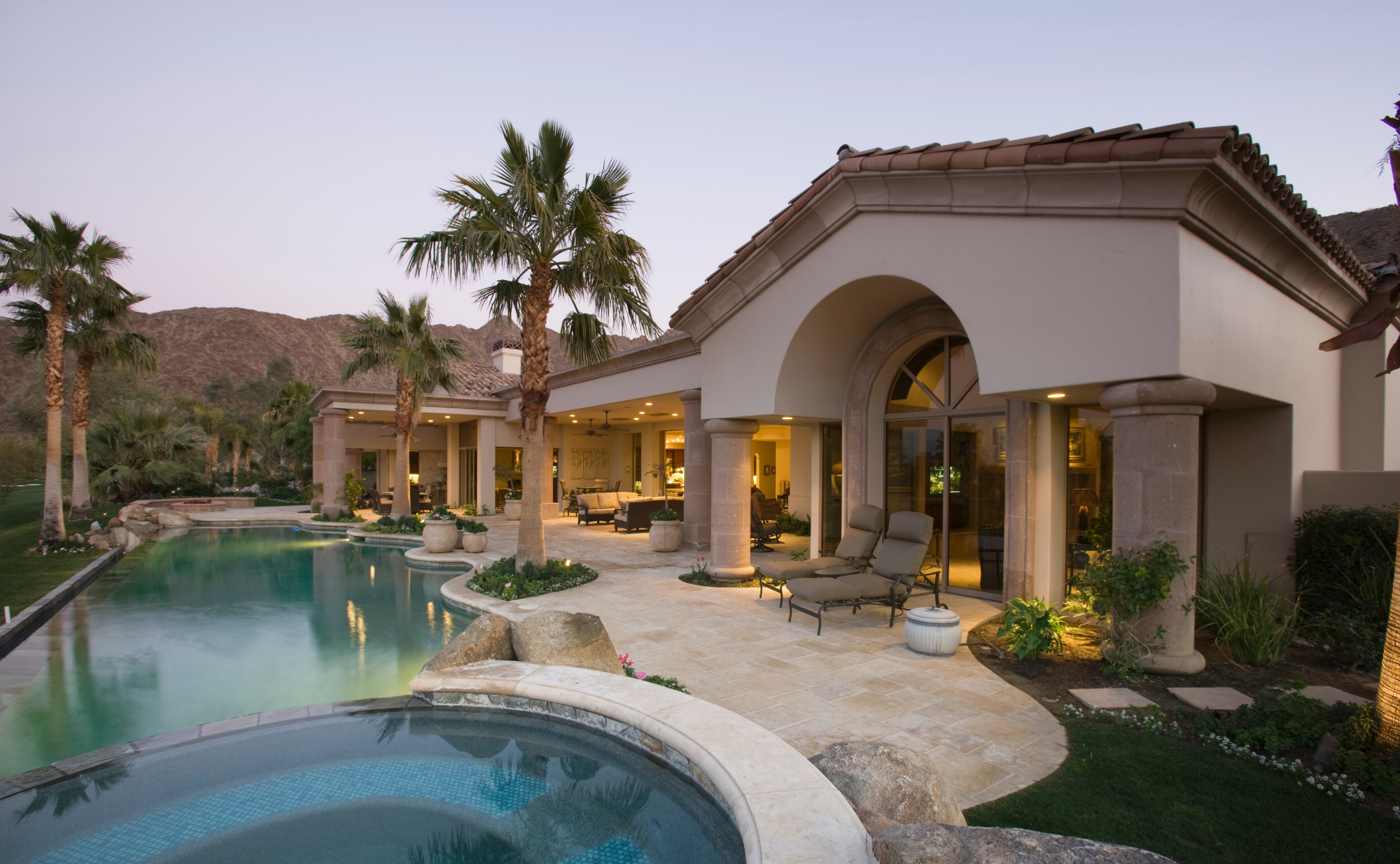 California’s Homestead Exemption prevents state Bankruptcy Trustees from selling the house of a debtor with less than $600,000 in equity, then taking that equity and repaying the debtor’s creditors. But California law doesn’t bind the federal government, specifically the IRS. What happens if the IRS has a lien on a house in California with significant equity?

How the California Homestead Exemption Should Work

It’s great news for California debtors that the California legislature approved an increase in the Homestead Exemption. Let’s assume I have a client who owes $500,000. He can walk into bankruptcy court, disclose all his assets (including the house with $500,000 in equity), get a discharge of his debts through a chapter 7 bankruptcy, and walk out in possession of the house. Assuming that the underlying taxes are dischargeable (read here for when they’re not), our debtor owes no more tax and keeps the equity in his house.

How Does IRS Feel About Tax Debt Being Discharged When Home Equity Could Have Paid It?

In general, IRS personnel are okay with the tax debt of this client being wiped out in bankruptcy. Their job is primarily to enforce the tax laws, not to maximize tax revenues collected (this is a little-appreciated part of IRS culture). If a taxpayer discharges their tax debt legally, then the IRS collection agents are fine with it. Except if the IRS had a tax lien on the house before the bankruptcy petition was filed; that changes everything.

The Homestead Exemption is vulnerable if the IRS had filed a Federal Notice of Tax Lien on the property before the bankruptcy petition was filed. Why? A bankruptcy discharge erases the tax debt of the debtor, but not the IRS’s tax lien on the house. So a debtor can get through bankruptcy and receive a discharge of her debts, but she also still has the IRS lien on her house which means the house owes the taxes. The IRS will grimly refuse to withdraw its lien notice until it expires. If the taxpayer sells the house while the lien notice is alive, the house’s proceeds will be used to first pay the IRS tax debt.

In the case above of my fictional client ($500,000 of house equity, $500,000 of dischargeable tax, and lien notice), the IRS will happily sit tight. It won’t kick the taxpayer/debtor out of a private residence here. But the chapter 7 Bankruptcy Trustee may.

Role of the Bankruptcy Trustee

Here’s how that works: under Code § 724(a), the Bankruptcy Trustee can avoid a lien to the extent that it secures payment of penalties associated with tax. If $100,000 of the tax lien relates to penalties rather than the principal amount of tax owed, the trustee can sell the house, pay off the mortgages, pay $400,000 in principal and interest to the IRS, and keep $100,000 to pay some administrative fees for the trustee, and create a dividend pool for the unsecured creditors. So we could see the $500,000 of equity going to three different places: the IRS ($400,000), to the trustee (let’s say $50,000) and to the unsecured creditors (let’s say $50,000).  The judge must approve this deal under 11 USC § 724(b). The Trustee faces a bit of a tightrope walk here: the Trustee has to recover enough fees to make the deal worthwhile, the IRS has to recover all of its lien, and the judge won’t approve the sale unless the unsecured creditors get at least a partial payoff. The economics won’t always push the Trustee into the sale. But it’s unpredictable and thus risky. Since the Trustee may sell the home, despite the homestead exemption, everyone should be very careful to file bankruptcy when a house with an IRS tax lien is in play.

One Solution: Tap Into Home Equity With HELOC that Partially Pays IRS

One way to avoid the risk of having the Bankruptcy Trustee sell a house with an IRS lien is to  tap into the home equity before bankruptcy. There are lenders who will loan money on a house encumbered by an IRS lien, so long as the IRS agrees to subordinate its lien to the new Home Equity Line of Credit (“HELOC“). The IRS will subordinate its lien so long as it knows it will receive the funding proceeds from the HELOC. After that new mortgage has been recorded, the taxpayer/debtor may owe a lot less tax, but she also has an asset that looks a lot less juicy to the Bankruptcy Trustee.

Remember this general rule: if someone has a big federal tax debt and also has an asset that can full-pay the tax debt, it will be hard to keep the asset from paying the tax debt. This is how tax liabilities, lien notices, and discharges have always worked.