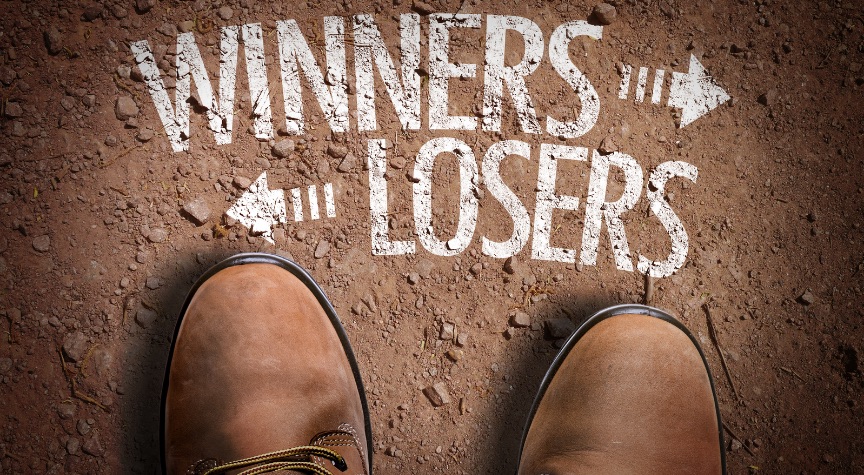 My clients were nurses at a local hospital. They’re immigrants and English isn’t their first language. They worked hard and bought a house. One day, a fellow told them that their house had been built by a contractor without a license. The fellow said that the house was therefore substandard, and he handed them an attorney’s card. They contacted the opportunistic, aggressive attorney, started a lawsuit against the contractor, and lost.

Did I say they lost?  It was so much more than just losing.

They not only failed to get a judgment in their favor (a few thousand dollars to compensate them for the lower value of the house), but the contractor countersued them for attorney’s fees, and got a $1 million verdict. The nurses’ attorney had been a bulldog, someone who refused to give up, and the builder had to pay a fortune to its attorneys to prevail.

Once the nurses’ wages began to be garnished, they contacted me. I filed a bankruptcy to discharge this judgment debt (they owed just about nothing else). The builder didn’t like this, and sued them in bankruptcy court claiming the $1 million attorney fee debt was non-dischargeable. Why? The builder said that the nurses had engaged in “malicious prosecution,” and that this was a malicious tort under section 523(a)(6) of the bankruptcy code.

The debtors now have to find tens of thousands of dollars to fight this dischargeability action. They may lose just because they can’t afford to pay me for the full defense. At the same time, I see some good ways to end this in their favor, and I am confident that they can prevail and discharge this debt: it wasn’t malicious prosecution.

I enjoy cases like this: tough legal issues, and the need to handle things economically.  I can’t run up hundreds of thousands of dollars in legal fees here.

But this particular client reflects disturbing issues in the legal system. We allow contingency fee arrangements to encourage attorneys to fight for people with few resources. When we hire an attorney, we want him to fight for us as hard as he can.  Here, that fight backfired on the nurses: they now owe $1 million. When people ask for a “loser pays” system, is this what they want?

When someone can’t pay their bills, we want them to be able to discharge their debts and start over, unless the bills are for specified kinds of debt: student loans, recent taxes, fraud, domestic support, malicious torts. Debtors don’t have much money, and can’t fight creditors when the creditors chase them into the sanctuary of bankruptcy. These cases often get resolved in very unsatisfactory ways: payments made by poor people to get rid of a claim that may have little merit.