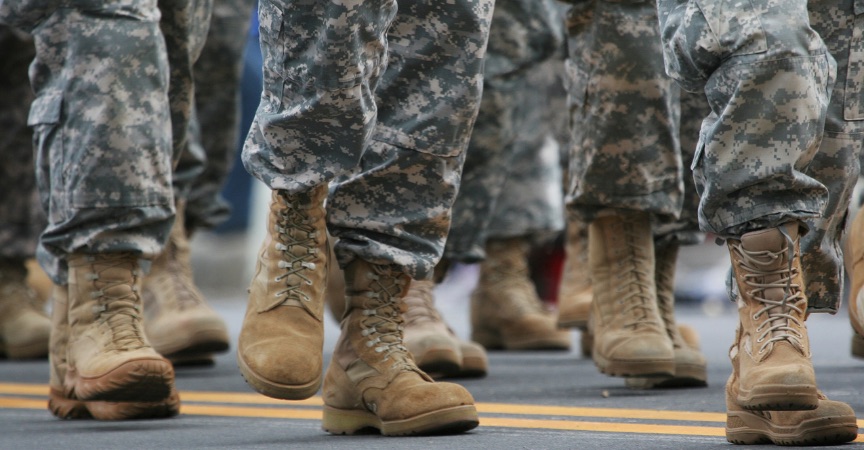 An American who works for a US  military contractor in Afghanistan and leaves a family in the United States should qualify. Right?  After all, they earn money in Afghanistan.  They probably spend more than 330 days a year away from home, and the military contractor’s “tax home” is in Afghanistan (where the principal business is located ). This American performs a vital service for our military and country.  I’m willing to let them exclude the first $80,000 of income from taxes because they’re providing valuable service to our country. But the IRS isn’t.  Why not?  Why don’t Americans working for US military contractors qualify for the foreign earned income exclusion?

Because the Internal Revenue Code says you can’t have a tax home outside the US if your “abode” is in the US.  So, the American working abroad, but with family still residing in the US, is considered to have an their “abode” in the US.  Moreover, if an American working for the military or a military contractor abroad lives on a base, and has minimal personal interaction with the foreign country, the IRS also considers this evidence of the American’s abode being in the US, not the foreign country in which they work.  This patriotic American, who is sacrificing time with their family, is again denied the $80,000 tax exclusion.

Do I need to say “really?” at this point?  C’mon Congress and the IRS: we should do better for our military contractors!