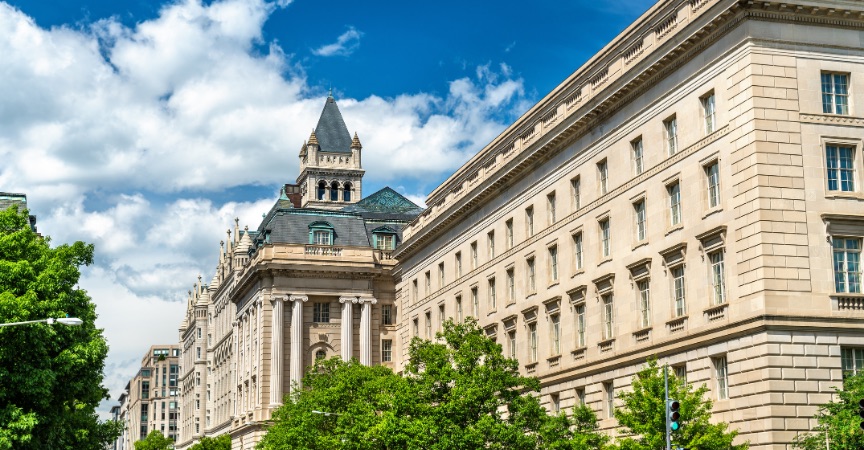 I received a call recently from someone already represented by a tax attorney, but who wanted my opinion on whether there was anything his attorney could have done to avoid the following, very unfortunate situation.  John Barrett owed a bunch of employment taxes on his own. He tried to make arrangements to pay them, and made good use of the Collection Due Process provisions in the Tax Code: he filed four cases against the IRS in the Tax Court to challenge the way the IRS was trying to collect almost $85,000. He settled those cases with an agreement that the IRS would place these liabilities in a Currently Not Collectible status due to the petitioner’s financial hardship. This is a good result, because it means that the IRS will go away and not try to collect these liabilities.

Unfortunately Barrett had other liabilities: he and his wife Carol owed $10,000 in joint income taxes for the 2002 and 2009 tax years. The IRS tried to levy on their bank accounts, so together the Barretts filed another Collection Due Process case (Tax Court case 1576-12L). They claimed that the legal doctrine of “res judicata” (“the thing has been decided”) required the IRS to make the joint income tax liabilities non-collectible too. After all, if financial hardship prevented John Barrett from paying the $85,000 in back employment taxes, that same hardship ought to extend to the $10,000 in income tax owed. When the IRS asked for financial documentation to determine collection alternatives, the Barretts produced only the signed settlement agreements from John’s employment tax cases.

The IRS disagreed that it had decided that the income tax liabilities were non-collectible, and so did the Tax Court (T.C. Memo. 2013-256). “A well-established principle is that the Commissioner [IRS] may challenge in a succeeding year what was accepted in a previous year,” according to Judge Cohen. End result: the IRS gets to levy on any accounts it finds belonging to John and Carol, and it doesn’t need to find the liabilities non-collectible.

The result is tragic, because the Barretts probably could have gotten their joint income tax liabilities into non-collectible status by providing the same documentation that John produced to find the $85,000 non-collectible. The appeals officer considering their situation had already proposed an installment agreement of $340 a month, and offered to do more for them if they provided a financial statement (Form 433A). Had I represented the Barretts, I would have had them complete the Form 433A and provided all requested documentation, while also sending the information from John’s employment tax collection effort to show how the IRS had dealt with the same taxpayer on a different liability. In truth, they may have the chance to do that now, but the IRS will have the legal right to reject their offers to pay on their terms.

The moral of this case: cooperate with the collection officer. If he asks for specific documentation, show it to him. The argument that the IRS had already considered his situation and reached a decision does not hold water, because the IRS treats each individual tax liability as a separate item – each year, each type of tax – as a separate item.