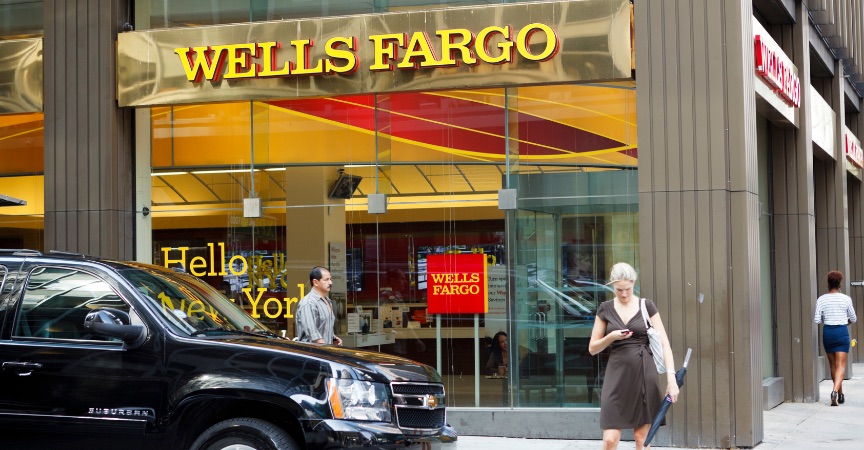 I don’t like Wells Fargo Bank. Its abusive policies make it impossible to think well of it.

I try not to do loan modifications for clients because all banks are reluctant to negotiate them. Banks are forced to do so by well-meaning statutes. Evidence of the banks’ dislike is widespread: just open the newspaper to find stories about banks requesting the same documentation time after time, and failing to respond to queries from borrowers.

In my experience, however, Wells Fargo takes this passive-aggressive approach to loan modification to a new, diabolical level.

My client had filed a Chapter 7 bankruptcy and still had a Notice of Federal Tax Lien in the amount of $100,000 on his property. He was paying off the IRS through an installment agreement. Wells Fargo Bank had approved his HAMP (Home Affordable Modification Program) modification, with the exception of one item: it needed a lien subordination from the IRS.

I called back to Wells Fargo Bank: do you guys need the lien subordination in these circumstances? Are you modifying by creating a new mortgage, or merely modifying the current loan? If you are creating a new mortgage, can you generate the documentation on that loan so we can get the lien subordination? Finally, if you really need the lien subordination from the IRS, and it’s clear that they won’t issue it, will you just admit that you won’t do a loan modification when the borrower has a notice of federal tax lien, because you’re requesting a document that published guidance says will never be issued and letting people know this will save a lot of effort and time?

I still get mad thinking about how I tried to get a useable response from Wells Fargo. We had numbers for a loan settlement officer and two levels of supervisors above her. These people were very unresponsive; they failed to return dozens of phone calls over the course of about three months. At one point, the borrower’s case went to a special technician. That guy was fairly responsive, but could not answer our questions either.

The case ended with my client’s property getting foreclosed, and no acknowledgement that Wells Fargo asked us to do the impossible, nor answers to the questions posed above. It still galls me, and it certainly hurts my opinion of Wells Fargo Bank.