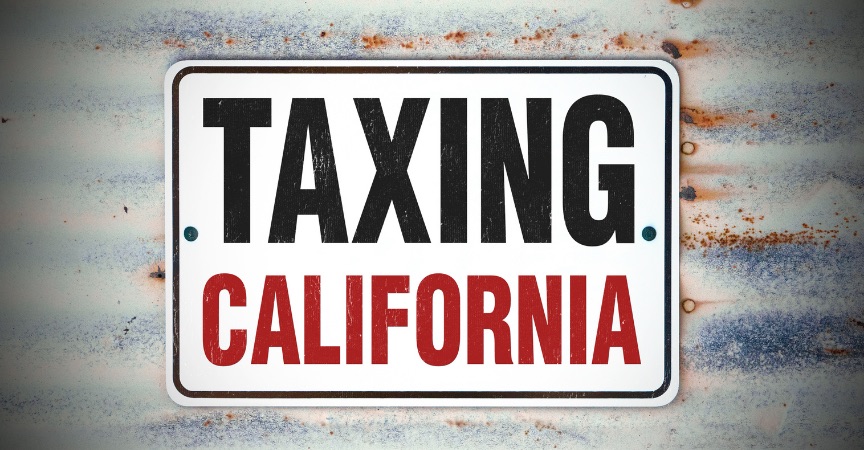 My clients owed the California Franchise Tax Board (FTB) $8,000 for the  2011 tax year; they filed their return late, and couldn’t pay it all at once.

The FTB sent a notice that it was about to levy – standard procedure, it wants to get paid, let’s scare the taxpayers into making an agreement to pay it over time.

If you look at the FTB website, it really discourages people from calling up to make an installment agreement, and my clients feared doing this themselves. So, armed with their banking information, I went online and made the installment agreement for them.  The FTB spat back a confirmation number and thanked me for making these arrangements. The client was going to pay $300 per month until the debt was paid off.

I don’t quite trust it.

The state taxation system is dysfunctional, fraught with cronyism and unfair laws. There is little oversight. If the FTB goes ahead and levies on my clients, there is little recourse; the clients owe the tax money, and they aren’t legally damaged if they pay that amount quicker through a levy than peacefully through an installment agreement. Read more about it here.

So I’m asking my clients to watch their accounts very carefully: if they see the FTB removing two automatic payments, then I’ve got more work to do.