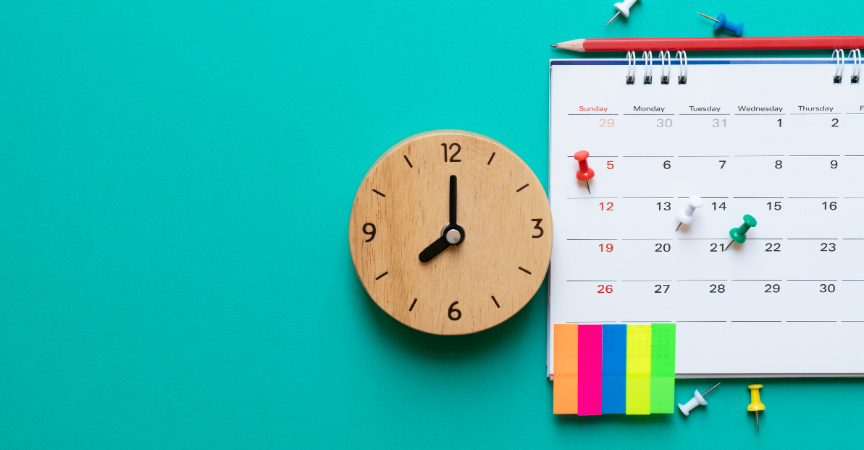 Clients often arrive in my office, panicking, with big problems such as unpaid student loans, huge tax or business debts, and creditors filing liens. They want their problems to go away immediately – rightly so because the stress is terrible.  But, for many clients, the only effective strategy is one that will take time.  Often lots of it.

Sitting Tight Even Through Creditor Lawsuit
One of my clients, Susannah, had owned her own clothing brand. But fashions changed and she found herself losing several hundred thousand dollars just when the IRS audited her. Suppliers and creditors were filing lawsuits against her.  She came to me wanting one thing: to have the problems that had become unbearable resolved. Immediately.

And I told her to do nothing but wait.

Susannah didn’t like me at first.  But doing (almost) nothing, while waiting, was the only option.  She owed her largest creditor $200,000.  And she had $300,000 equity in her house.  When you have an asset and you legally owe money, it’s difficult to avoid having the asset satisfy the debt. It was not worth the cost to answer the lawsuit that she was going to lose. I advised her to let the creditor get the judgment and file lien notices. Those lien notices just place dibs on the house, in the event it sells. Susannah could remain in the house for the foreseeable future. This creditor also threatened to garnish her future wages. But Susannah had just lost her company and  job. She would likely never make as much money again. We could deal with the wage garnishment when it came up.

There was a larger, more powerful, creditor looming: the IRS. The audit was over, and she owed another $300,000 in income tax. IRS was going to file a notice of federal tax lien and require an installment agreement. The tax debt would not be dischargeable in bankruptcy for another 18 months.

There is a saying that you can’t squeeze blood out of a turnip. I told the IRS to go ahead and try to collect on Susannah, but that they’d be wasting their time.  Susannah had nothing to pay with.  When Susannah got a job again about a year later, we negotiated an installment agreement with the IRS.  Her largest creditor didn’t garnish her wages when she returned to work.  I convinced it that garnishment wasn’t worthwhile, because Susannah was a turnip.

But the real strategy was to wait until the tax debt would be dischargeable in bankruptcy.  After 18 months, Susannah filed bankruptcy.  She lost her house (assets always satisfy liabilities), but she walked away with a $75,000 check from the trustee representing her homestead exemption. She was able to start a new life with that check. If we had rushed into doing something rather than waiting, she would still owe the IRS $300,000.  Time and patience often greatly favor the debtor who can’t pay the entire bill.