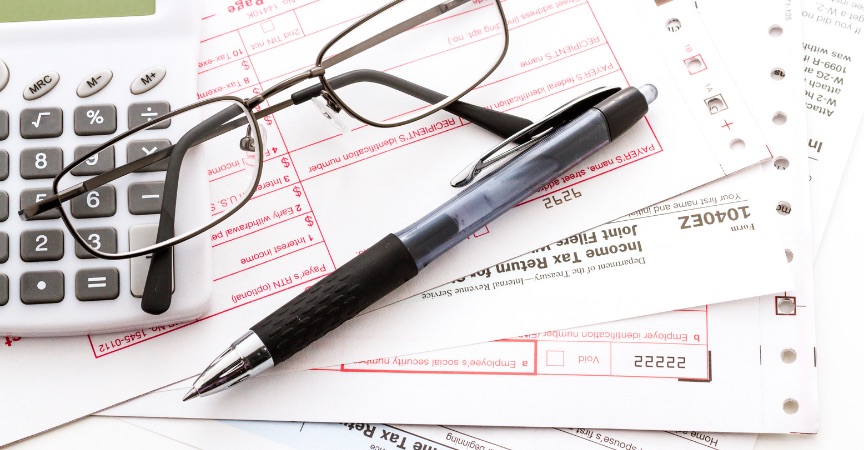 It’s possible to discharge (have tax debt wiped out) most federal taxes in bankruptcy. There are exceptions, however. Many of the times when taxes aren’t dischargeable in bankruptcy are very straightforward, but one is open to interpretation and thus quite murky.

Payroll taxes are never dischargeable in bankruptcy. The government sees failure of employers to file social security and unemployment taxes as theft from the employee. After all, this money was withheld from employees’ wages, so it was never the employer’s money to begin with.

If the debtor made a “fraudulent return,” the taxes are not dischargeable. This is very easy to determine: did the IRS assert the fraud penalty and win? It’s a rare case when a debtor files a bankruptcy petition and the first allegation of fraud comes when the debtor wants to discharge taxes.

There is one phrase that invites interpretation, and that can trip up the most conscientious tax practitioner: 523(a)(1)(C) says that A discharge . . . does not discharge an individual debtor from any debt for a tax with respect to which the debtor made a fraudulent return or willfully attempted in any manner to evade or defeat such tax. See here for the part of the bankruptcy code that distinguishes between dischargeable and nondischargeable taxes – good times!

There are two main functions to the IRS: audit and collection. Audit determines how much tax you owe; collection ensures that you actually pay it (you can dive into the details here). Subsection 523(a)(1)(C) implicates both functions, and they have very different standards of bad behavior.

Because subsection 523(a)(1)(C) starts with the “fraudulent return” element, it’s a reasonable assumption to believe that fraudulent intent extends to the element of “willful attempt to evade or defeat tax.”  Not so.

“Willful evasion” includes both a conduct element (an attempt “in any manner”) and a mental state element (“willful” means “voluntary, conscious, and intentional”). The conduct may be an affirmative act, such as transferring property to another family member for no consideration while tax debts hang over the owner’s head, or an omission, such as failure by a law partner’s failure to tell the accounting gal to withhold taxes.

The mental state is satisfied where the taxpayer had a duty to pay tax, knew he had that duty, and voluntarily and intentionally violated that duty. Did your taxpayer pay $3,000 to help his son’s college tuition one year while he owed $100,000 in tax? That payment would suffice for evasion in “any manner.”

This issue can arise at the last minute in a case. A good bankruptcy practitioner will file an adversary proceeding, that is, a separate lawsuit in the bankruptcy, to get a judgment stating that the debtor’s taxes are discharged. The IRS may never say anything about dischargeability of these taxes until it answers the lawsuit. I had a case where the IRS’s bankruptcy specialist told me she would discharge the debtor’s taxes “according to the formula,” suggesting she would only look at the three-year, two-year, and 240-day rule mentioned above, but then the IRS answered the dischargeability proceeding by denying dischargeability and showing me the 100-page history from the collection department.

If the government says that the tax is not dischargeable, the debtor can continue to prosecute the action and hope that the judge will render a decision in his favor. That litigation will cost tens of thousands of dollars, however. The debtor can also get out of bankruptcy and submit an offer in compromise to the IRS; that contract between the IRS and the debtor can deal with taxes and penalties due to fraud, and also taxes that the now-compliant taxpayer tried to evade in the past.