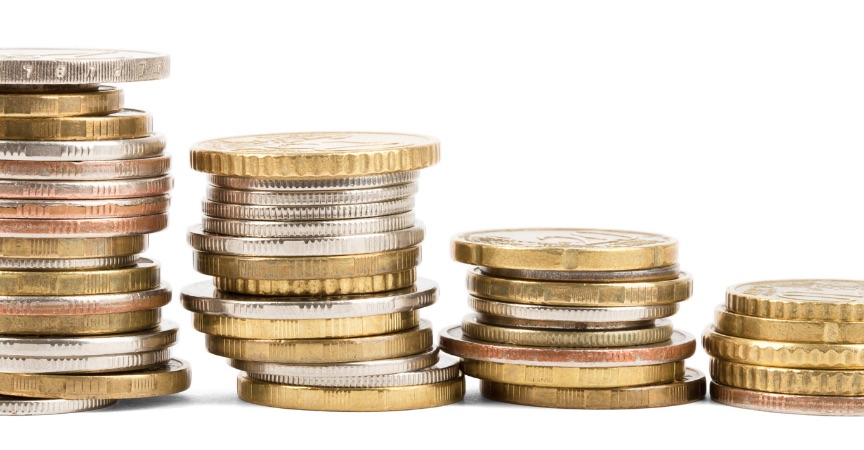 “Impossible,” you’re probably thinking. But it’s not. Here’s why.

The first issue to address was whether he should file a Chapter 7 or 13 bankruptcy. I advised against a Chapter 7 (liquidation) because my client had almost no tangible assets and thus the IRS would not file a Proof of Claim (for taxes owed) since there would be no way for the agency to get money out of my client. We would miss any chance to find out exactly how much the IRS thought he owed, and contest that amount.

In a Chapter 13 bankruptcy, all creditors step forward to assert what they are owed, and the debtor proposes a plan in which the creditors are paid off over five years. Some debts (secured and priority claims) must be paid in full; other debts (general unsecured, like credit card or stale tax debt) must be paid according to the debtor’s means. If we filed a Chapter 13 for my client, then the IRS would most certainly file a Proof of Claim for the $200,000 it believed the agency was owed since the back taxes could be paid (partially) from my client’s wages over the next 5 years. And, once the IRS filed a Proof of Claim in the Chapter 13, we could contest the amount. Read here for more on the distinctions between the various bankruptcy chapters.

The second issue was the unexpected curve ball the IRS threw at us: in its Proof of Claim in my client’s Chapter 13, the IRS asserted not the $200,000 tax debt we were expecting, but rather $513,000! Huh? The agency was trying to stick my client for $313,000 in payroll trust fund taxes (the taxes withheld by employers for their employees to fulfill Social Security, Medicare and other tax obligations – this is different from payroll taxes which are the employer’s direct obligations/copayments on Social Security and Medicare for their employees) owed to IRS by a non-profit entity in which my client had worked at the VP of Finance years earlier. His reaction to this unwelcomed news? “That’s crazy! I had nothing to do with the payment of withholding taxes in my job there!”

Now on to the original $200,000 tax debt, $170,000 of which was outstanding FICA and FUTA tax owed by the debtor’s pizza shop. The pizza shop was never incorporated, so the client owed the payroll tax as an employer. The IRS never took the extra step of assessing the debtor as a responsible person for any portion of this tax, and the statute of limitations has passed, so it can no longer find him personally liable for the trust fund portion of the payroll tax. This is an important distinction: the payroll tax is dischargeable in bankruptcy (the Social Security and Medicare withheld from employees’ paychecks), the trust fund tax (the additional Social Security and Medicare payments employers make themselves for employees) is not; here, the debtor was able to put the payroll tax into the bucket of dischargeable taxes, saving himself $170,000.

First, the IRS is not infallible: it makes mistakes and will admit to them when challenged.

Second, it is not difficult to challenge the IRS. If the agency does not have good evidence to back up its claims against you, it will fold because it is an agency with limited resources and it will concentrate its money and manpower on more promising cases. It’s also a conservative litigator: with the law so heavily on its side, it tends to give taxpayers the benefit of the doubt in close factual situations. If your facts are good, the agency will often back down even when it sees a reasonable chance it could prevail. But note: if you’re just trying to shirk taxes you legitimately owe, then no amount of legal mumbo-jumbo will get you off the hook.

Third, the cost-benefit analysis of hiring good legal counsel on tax issues is often a no-brainer. In this case, my fee to the client was around $10,000. For that amount, my client saved $483,000. While this was an unusually positive result, the amount you can save by hiring an experienced tax attorney often is disproportionate to what you can save in debt to the IRS. Lesson? At least speak to a tax attorney before you concede to the IRS. Competent, ethical attorneys will be honest with you about whether you have a good reason to contest an IRS judgment.