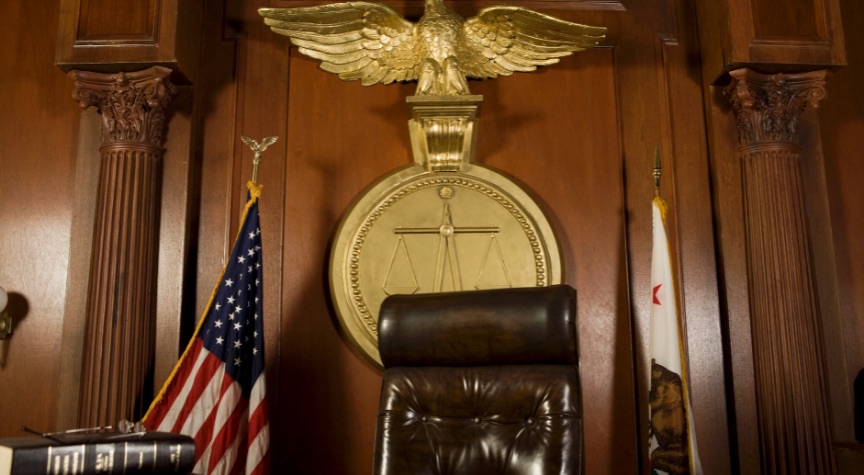 The Absolute Priority Rule is an arcane part of the Bankruptcy Code (see 11 USC § 1129(b)(2)(B)(ii)). It says that, in a Chapter 11 plan, lower classes of creditors cannot be paid anything unless higher classes have either been paid in full or consent to their treatment. As an example, I have a debtor who is trying to confirm a plan that pays $200,000 to his unsecured creditors, but allows him to keep all his properties. Because one of the unsecured creditors strenuously objects to the $200,000 payment as too little, the plan violates the Absolute Priority Rule – the debtor is a lower class of creditor than the unsecured creditors.

In 2005, Congress passed BAPCPA, which changed some of the language regarding this rule in an ambiguous (and again arcane) way. Some courts have found that the change abrogates the rule with respect to individual debtors; others have found that it did nothing of the sort.

I had a hearing on a disclosure statement before Judge Riblet, of Santa Barbara, today. In the past, she has always talked as if the Absolute Priority Rule applies to debtors – “why on earth wouldn’t it?” she once asked me at a hearing where the rule was not yet at issue.

Today she said that she had only discovered the Friedman case (In re Friedman, 466 B.R. 471 (9th Cir. BAP 2012) in the last month, and read the Fourth Circuit’s take on the Absolute Priority Rule (In re Maharaj, 681 F.3d 558 (4th Cir. 2012)) even more recently. She pointed out that neither was precedential for her. She insisted that, when the issue comes up, counsel be well-versed in both cases. She did not tip her hand in suggesting which case’s argument she found more persuasive.

So, unfortunately, we still do not know which way this judge, one of the last in the Central District to deal with the issue, will rule.