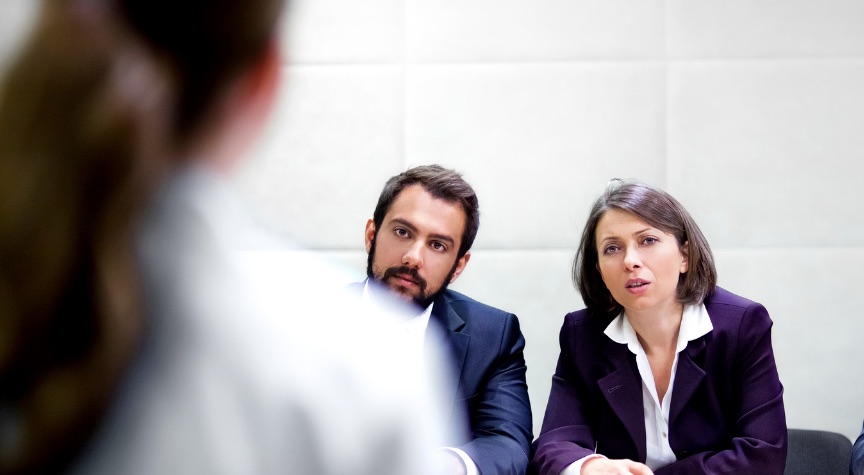 In chapter 7 bankruptcy, everything you own and owe is briefly transferred to a bankruptcy Trustee, who can then use your assets to pay your debts. If you have more debts than assets, then those debts are “discharged” or wiped out (there are exceptions for some debts, which is part of why bankruptcy law is specific and complicated).

The bankruptcy Trustee is appointed by the Justice Department, is usually an attorney or an accountant, and is paid from the filing fees and (sometimes) commissions on the sales of assets sold. In a chapter 7 bankruptcy you are allowed to keep something: either the (1) “wildcard” exemption, worth $29,275 in assets and cash that you select (such as cars and checking accounts), or (2) the “homestead exemption” which allows you to keep $300,000 – $600,000 of the equity in your primary residence in California depending on the median sales price of a home in your county. And, you always keep all of your retirement accounts through bankruptcy: 401k’s, and 403b’s, and up to $1.3 million in IRAs.

Legal ownership of the assets you keep is transferred back to you when the bankruptcy is completed. When a chapter 7 bankruptcy is approved and completed, most debts are wiped out.

Within hours of filing a bankruptcy petition with the Bankruptcy Court, a date for the 341 Hearing, also known as the Meeting of Creditors, is generated. The 341 Hearing usually occurs 4-6 weeks after a petition is filed. The petitioner (and his/her attorney) attend this meeting, where the bankruptcy Trustee assigned to the case reviews and interviews several dozen bankruptcy petitioners. Once upon a time, it was held in a separate office from the courthouse. Today, it is a on a conference phone call. In chapter 7 cases, Trustees spend the whole day questioning debtors, who wait and listen to the other debtors.  When it’s well-run, the 341 meeting lasts about five minutes; a debtor can expect to be on the phone for 15 minutes to an hour, waiting for his or her turn.

My clients often tell me that they are scared of the meeting: will they need to explain why they filed bankruptcy?  What if they say the wrong thing?  What if the Trustee decides not to approve their bankruptcy?

Debtor’s Creditors May Show Up

Also invited to the 341 meeting are all of the bankruptcy petitioner’s creditors. Any creditor can show up to the 341 Hearing and object to the petitioner receiving a discharge. However, very few creditors show up in practice. Credit card companies, for example, treat the wiping out of debt as a routine cost of doing business. It would be prohibitively expensive for them to appear at all the 341 hearings of all the people filing personal bankruptcy annually.

What Happens During the 341 Meeting of Creditors

Each debtor (and their attorney) is called up individually, to be interviewed by the Trustee, much like witnesses at a trial. The debtor has to produce identification (driver’s license, passport, military id) and proof of social security number (original card is best, but an original W-2 or health insurance card with the entire number will work).  The Trustee’s assistant verifies the numbers and identification.

The debtor is put under oath, and the Trustee records the proceedings. So it’s natural to be a bit nervous about it. The Trustee has several standard questions:  Are you who you say you are?  Did you intend to file bankruptcy? Is that your signature on the bankruptcy petition (which contains the information about all your assets, debts and income)? Does your petition list everyone you owe and everything you own? Are there any mistakes on it? Here are some questions from one district. The Central District of California doesn’t provide a list of FAQ for its 341 Meeting of Creditors but it does have some other useful information for debtors on its website.

If the Trustee is interested in any particular item on the petition, s/he’ll ask questions about it. But because s/he has dozens of other debtors to question that day, s/he doesn’t want to spend much time on a single person. I rarely have a client who is questioned for more than 15 minutes by the Trustee, and he average length of questioning is closer to 5 minutes. The meeting usually goes very easily, and my clients tend to wonder what they were so worried about before the meeting.

My advice to debtors facing a 341 hearing: listen to the trustee’s question, answer only the question asked, and tell the truth! You’re under oath and you don’t want your discharge of debts undone because you were found to be lying. Read here for more details on the process.