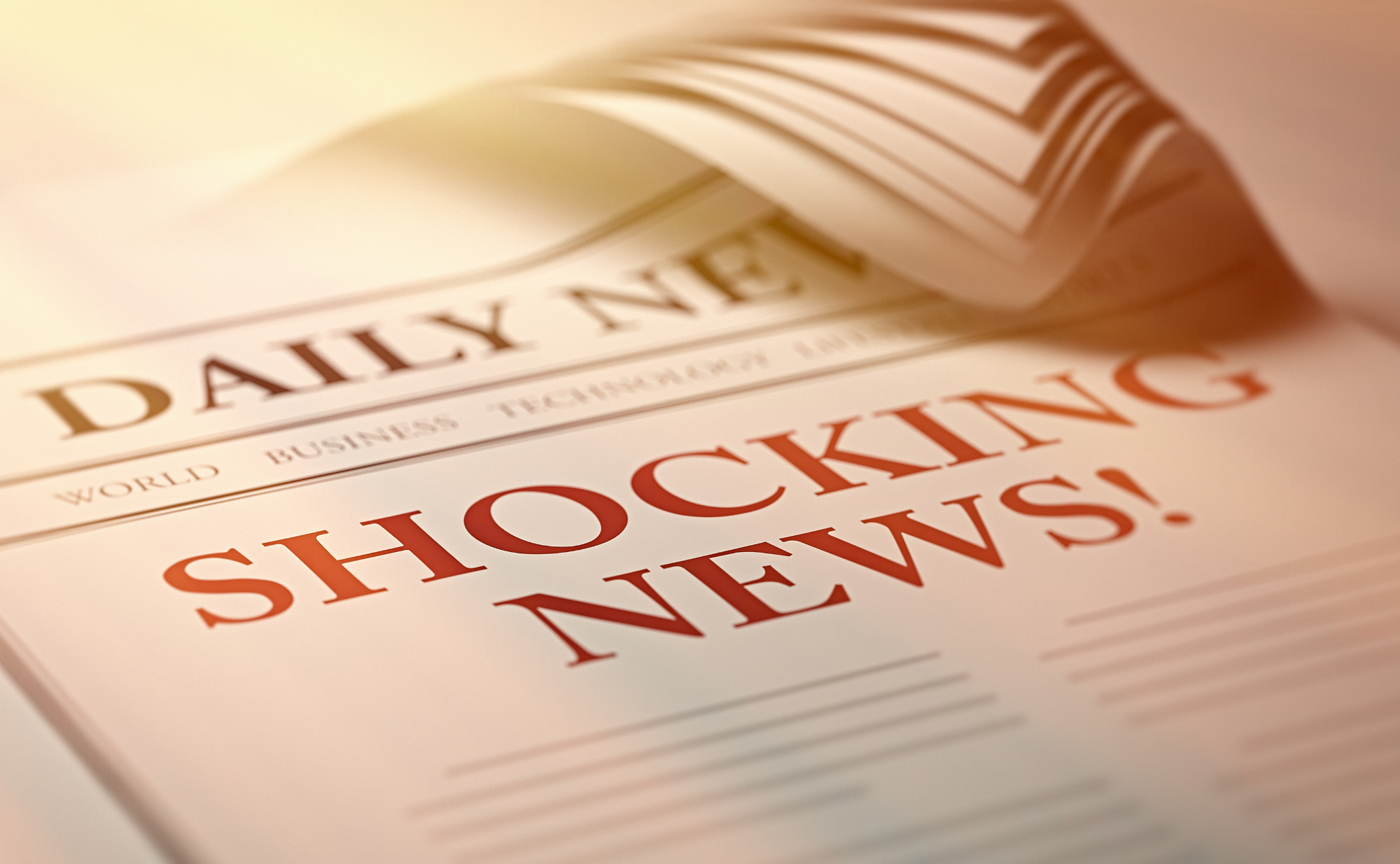 I was a tax attorney at the IRS for a decade. So you know I’ve been all over the fascinating story that the IRS recently subjected  former FBI Directors James Comey and Andrew McCabe to its most invasive NRP audit. Comey and McCabe were famously fired and publicly abused by former President Trump. Suspicious minds now wonder whether IRS Commissioner Charles Rettig, a Trump appointee, ordered the audits on these two men as a form of political retribution. Very unlikely. Here’s why.

The National Research Program audit that Comey and McCabe went through requires a taxpayer to substantiate every line of their tax returns, unlike enforcement audits which are targeted at a specific issue, such proving charitable or mortgage interest deductions. This is what makes NRP audits so invasive, onerous and expensive, as taxpayers often need accountants and even lawyers to help answer auditor questions. The vast majority of audits ordered by the IRS are enforcement audits; only about 5,000-10,000 NRP audits are conducted annually. Because the purpose is to gather data, the IRS generates NRP audit targets randomly, primarily from a pool of high-earning taxpayers who often have sources of income and types of expenses that differ from W2 wage income. That’s because the purpose of NRP audits is to collect data on taxpayers who are very high earners and who are most likely to under- or misreport income, which is a very different goal from the most common type of audit – enforcement audits – that are designed to ensure the taxpayer has paid what they owe. The data collected during NRP audits is then used by the IRS to determine its future audit “flags” – patterns or ranges in tax returns that trigger an audit.

How Taxpayers Are Chosen for NRP Audit

Back to Comey and McCabe. It would have been very hard for Rettig or Trump to successfully order an NRP audit against a political opponent because NRP audit targets are randomly chosen by computer. In contrast, enforcement audits are mostly generated when a taxpayer’s income or deductions falls outside of a national average the IRS has for that item (called a DIF score; how does IRS come up with DIF scores? By doing NRP audits). However, a small number of enforcement audits also are generated by IRS agents and by tips from outsiders. In short, it would have been far easier for Rettig or Trump to order an enforcement audit than an NRP audit, but that’s not the audit Comey and McCabe were subjected to.

I investigated a similar claim of retaliation when I was an attorney at the IRS. A tax attorney who had recently challenged the IRS on some issue was selected for an NRP audit, and sought to get out of it based on a claim of retaliation. I interviewed managers at the NRP audit unit and determined that they had no idea who the attorney was. This is what I expected. I know from experience how closely guarded taxpayer files are, even from employees in different departments of the IRS. I could not imagine the scenario under which the IRS agent whom the complaining taxpayer said was retaliating could have gotten any information from the taxpayer’s file over to the NRP personnel. It just doesn’t happen – not only because of countless procedural and database safeguards that strictly limit access to and distribution of taxpayer files between IRS employees, but also because the culture in the IRS weighs strongly against retaliation. However, I concede that it is difficult to prove a negative – that the selection was not because of the lawyer’s challenge.

The NRP unit is run by statisticians, serious and highly-trained nerds whose main goal is to get the best data possible. NRP bureaucrats would be professionally offended to throw politically-motivated audit targets into their meticulously constructed and analyzed sample pool because it would corrupt the sample pool and thus skew the data and analytic results. Moreover, rank and file IRS employees have a strong culture of avoiding political controversy or the appearance of political preferences. Most IRS employees truly believe their job is to enforce tax laws fairly, so that the legitimacy of the US tax system remains high. I’m not saying there aren’t incompetent and bad IRS employees (there are and I write about these trolls frequently), but the vast majority of IRS workers would resist a political appointee asking for a special favor that bent or broke rules. And Rettig asking for Comey and McCabe to be targeted would have broken the NRP audit selection rule.

The Comey & McCabe political scandal has a recent counterpart. In 2013, a small IRS unit responsible for granting or denying tax exempt status flagged applications from organizations with “Tea Party” in their names for heightened scrutiny and thus delayed approval. As a result of the scandal, the Exempt Organization Unit’s head, Lois Lerner, resigned. After investigations by the FBI and Justice Departments, no criminal charges were brought. The investigations uncovered incompetence, but not political bias. Nonetheless, Republicans angered by the scandal still use it as a reason to slash IRS funding.

So, in both cases, we have a strong appearance of political motivation but I think it’s just appearance, even though both scandals have political consequences – such as finding and firing a political scapegoat. From my perspective, however, in both these cases, the IRS was simply doing its job to enforce tax laws as fairly as it can. But, I just read an interesting article: perhaps former President Trump inadvertently triggered the Comey and McCabe audit by firing them, which turned them into non-traditional earners and greatly increased their odds of being in the pool of non-W2 earners from which the NRP audits are drawn. Okay, so maybe it IS political…..but not the way we think. On the other hand, two statisticians just calculated the odds of both Comey and McCabe being selected as 1 in 82 million, so what do I know? Only this: I remain skeptical that Comey and McCabe were victims of anything other than luck. And in Comey’s case, the audit resulted in a refund. So, was that good luck?