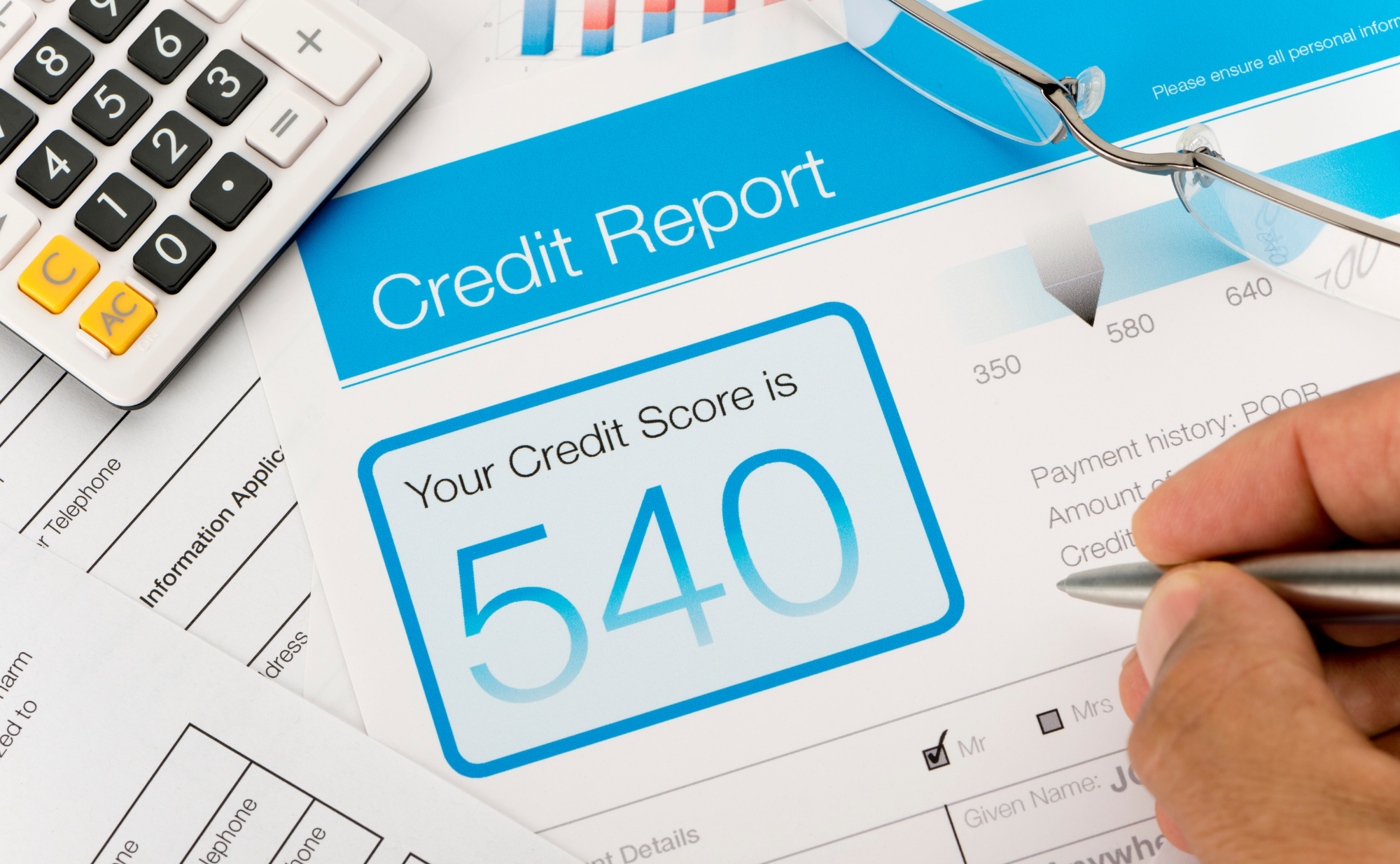 I have many bankruptcy/debt management clients whose credit cards have been closed, and they’re listed as closed on their credit report, but interest and late penalties keep getting tacked onto the balances due month after month. Huh? How is that even possible? I know it seems counterintuitive – that the credit card account is listed as “closed” but its outstanding balance keeps increasing. But it’s not. Credit card companies keep charging interest and late fees, even after they prevent the original owner of the account from making additional charges, primarily for two reasons.

First, credit card issuers generally attempt to collect the balance owed from the original cardholder for about 4-12 months after payment has stopped because they are sometimes paid by the original owner of the account. And, as long as there is an outstanding balance due, the card issuer has a legal right to continue charging interest and late fees – it’s all spelled out in the contract consumers sign with credit card companies when they sign up for a card (but which few of us read in detail or, if we do, we quickly forget because there’s so much text in those agreements). The reason the account is listed as “closed” on credit reports, is to signal that the credit card issuer is no longer allowing additional charges on that account. “Closed” does not mean that the credit card issuer has stopped trying to collect on the account or that the account is dead in the sense that the issuer can no longer charge interest and late fees on the balance due. “Closed” simply means no further charges can or will be made on the account by the original cardholder.

The second reason credit card issuers continue to charge interest and late fees on cards that are closed is to increase what they can charge, and thus what they can earn, when they sell the account to a third party (or when they sue the credit card holder for the balance due on the account – this blog doesn’t address the lawsuit possibility but you can read about it here). After 4-12 months (it varies from card to card how long they will attempt to collect themselves), credit card issuers often sell the closed accounts for some fraction of what is owed. In that sale, they are also selling the legal right to make attempts to collect the debt – that’s what gives a closed/bad debt account economic value that someone else would pay for. It is typically these third party collectors who have bought a closed account from one of the large bank credit card issuers, who also use particularly aggressive collection attempts.