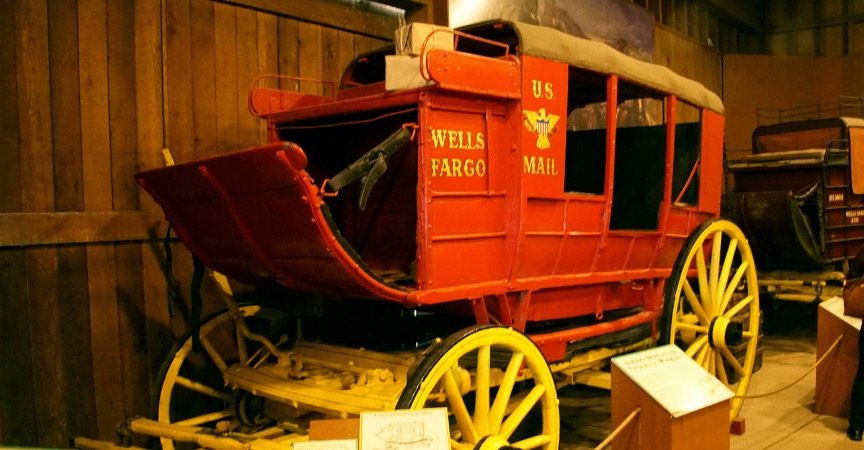 If you have more than $5,000 in your Wells Fargo checking account when you file a bankruptcy petition, be prepared. Wells Fargo will freeze your account until the bankruptcy trustee tells them it’s okay to release it.

This is due to an overly-strict reading of the law. Legally, when you file bankruptcy, you turn over ownership of all your assets (including money in bank accounts) to the bankruptcy trustee (read more about it here).  So your checking account isn’t legally yours any more. Wells Fargo Bank, in a bizarre effort to protect bankruptcy Trustees everywhere, wants to make sure that the Trustees’ money is kept safe from the depredations of debtors. At the expense of their clients. Good job on customer service!

Wells Fargo Bank has legal justification for this: Mwangi v. Wells Fargo, 432 B.R. 812 (9th Cir. BAP 2010). However, in more than 10 years of practice in California, I have only ever seen Wells Fargo freeze checking accounts – no other bank does this.

Of course, the vast majority of frozen accounts will be unfrozen eventually. That’s because the bankruptcy Trustee returns property to debtors that she can’t keep – stuff that is either worthless or exempt from collection. In California, debtors are allowed a “wild-card” exemption of up to almost $25,000. That means any collection of assets, including cash in a bank, worth up to $25,000 will be returned to the debtor.

So the Wells Fargo practice of freezing accounts, while legally-sanctioned, appears to be useless except for the purpose of inconveniencing people of lesser means. In short, financially-strapped people who are already filing bankruptcy have their checking frozen, but 98 percent of these will be unfrozen after all. Good work, Wells Fargo! The bank that had its stage coaches robbed in the 19th century becomes the robber in the 21st century.

My advice to would-be debtors: get your money out of Wells Fargo accounts.