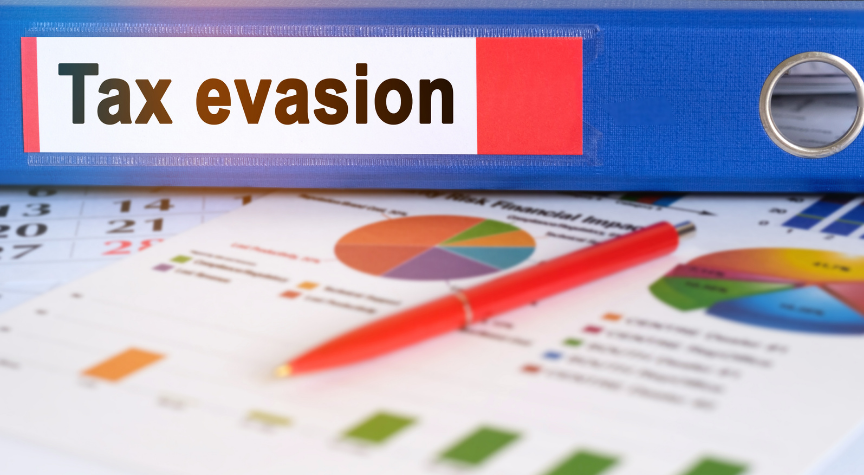 Readers of my blog know I frequently berate Congress for having cut the IRS’ budget while dramatically increasing its workload in the past decade. It’s resulted in unacceptably slow response times for taxpayers and in not collecting as much tax revenue as it should.

But here’s the politically conservative Wall Street Journal, letting us know how the IRS’s woes are encouraging tax evasion. The Washington Post’s editorial board made a similar point  a few days later. Maybe my buddies who call me a crazy liberal now will think twice? (Of course, my wife and daughters call me a crazy conservative, so I just can’t win). Nah….probably not.

Those budget cuts to the IRS have been made overwhelming by Republican-controlled congressional oversight committees. Why? Well, there’s lots of speculation, but three reasons stand out for me: first, many of those congress members may want to take the political heat off their well-heeled constituents, who also happen to be big political donors; second, conservatives fear that a well-funded IRS will turn into an Orwellian panopticon; and third, Republicans still think that the IRS brought down the Tea Party movement through targeted audits. Defunding the IRS is good for the already-wealthy who don’t generate much (or any of) of their income from wages (which is easily taxed because it’s so transparent), but rather from corporations, trusts, LLCs and other entities where the amount of income generation is far more opaque and bogus expenses easily hidden. So, politically-important fat cats (and I’m not talking Sebastian, my Feline Paralegal) are made better off, but at what cost to the rest of us? Why do we have to put up with things like:

No, I don’t want to overfund another bloated government bureaucracy (but I don’t believe the current proposals to full-fund the IRS are necessarily over-funding it). No, I don’t think our taxes are always, or even usually, spent well or on things I value. But we have a lot of basic national expenses that are indispensable (national security and police protection; judiciary and system of foundational laws upon which our market economy rests; roads, bridges, airports and other infrastructure) so we are never going to be able to wean ourselves entirely from the need to collect taxes to fund common needs and public goods. And, since many of us agree that a lot of taxpayer money is wasted, can we at least maintain an efficient system for collecting taxes? C’mon, guys – we have to stop pushing the IRS to collapse!