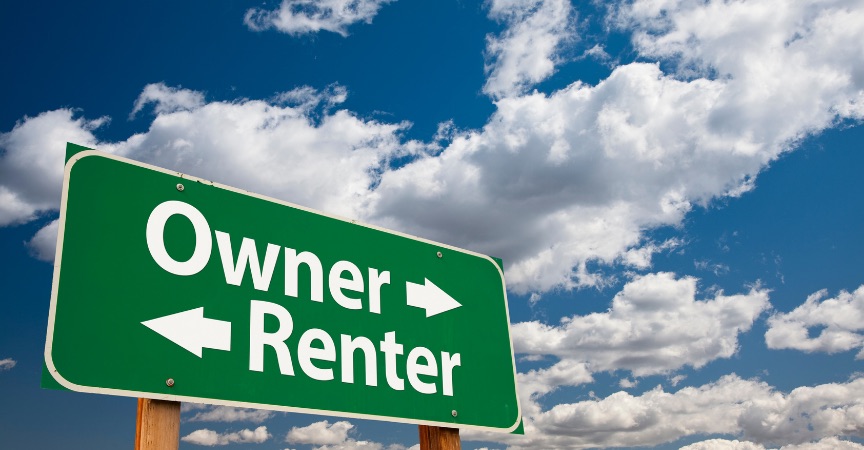 My client was a landlady who rented her three-unit house not far from the beach in Ventura. The county came by one day and put yellow tags on two of the units, calling them “substandard” and evicting the tenants that day. Why “substandard?” Mostly because the area was zoned for one unit only: there was no way to have three units on the lot legally. But there were other, fixable, health and safety issues; the building was not the Ritz-Carlton. Three months later, the landlady had demolished the units, short-sold the remaining house, and filed for bankruptcy protection.

One tenant didn’t want to let my client off the hook. The tenant filed an adversary proceeding, a lawsuit, in my client’s bankruptcy, asserting a nondischargeable debt. The tenant claimed she was entitled to a refund of all the rent she had paid, since the unit was illegal the entire time and California law says you can’t collect rent on an illegal or uninhabitable unit. The tenant further claimed that the debt was nondischargeable – that my landlord client should still owe the back rent despite getting bankruptcy protection, arguing my client collected each rent check by fraud, or because the act of renting the unit was a “willful and malicious” tort.

My client refused to settle: she didn’t see any reason she should refund 3.5 years of rent when the tenant occupied the apartment without complaint. The tenant demanded a five-figure lump-sum payment to drop the case. So we went to trial.

Trials in bankruptcy court are blessedly short: no juries, just the judge, the parties, and the testifying witness. Not much chance to argue: the judge knew the law, and we had submitted briefs beforehand. The tenant testified that she developed some questions about the legality of the units, and visited the city’s planning department. She discovered that the units were indeed illegal. “You didn’t bring this to the landlady’s attention then, did you?” “No,” the tenant admitted. “I was scared of her, and besides, I didn’t want to jeopardize the place where I was living, the benefit of my tenancy.” The tenant also testified that she knew, from her first phone conversation with the landlady, that the unit she would rent had some issues. She took it anyway because she was desperate.

The judge made findings of fact from the bench: no fraud, no willful and malicious tort, and a full judgment for my defendant client. My landlady client was able to walk away from her debts, including this one.

Facts win cases; bad lawyering can lose them. Here, the facts spoke for themselves. Without a lawyer, however, my landlady client may have been lost in the morass of procedures and evidence objections (who but a lawyer really knows what “hearsay” is?).

What’s the Moral of This Story?

Bankruptcy clients need to make a cost-benefit analysis. Had my landlady client not fought this case, then she would have left her bankruptcy with a judgment against her by the tenant of approximately $50,000. But her defense cost around $15,000. She tried to settle with the former tenant for $15,000 before trial, but negotiations broke off. My client moved forward with the trial because of principle, but she later regretted not just writing a check to settle because the trial was such a distraction. On the other hand, she also said she may have regretted letting the tenant “win” and paying her $50,000.

If you face someone objecting to your bankruptcy, read more about fighting adversary proceedings here, and then give me a call.