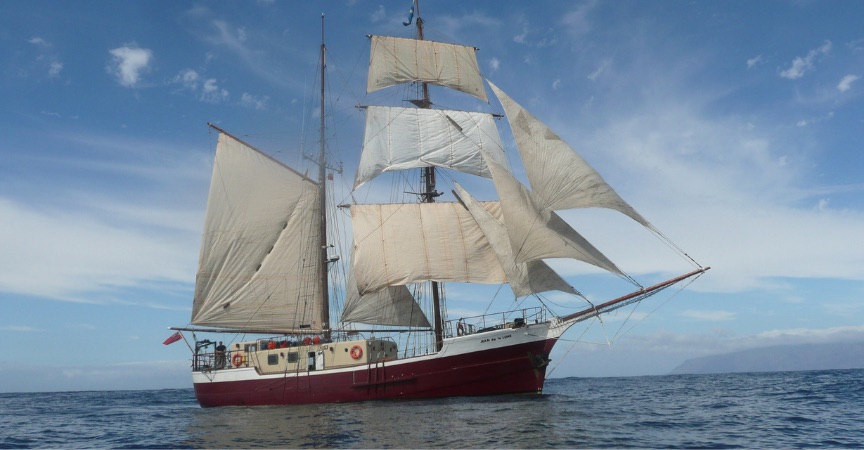 Is it true that there is no law requiring payment of income tax? After all, many tax protesters assert this. And, in my 10 years as an attorney for the IRS, I came across several particularly colorful protesters, including one who attempted to evade taxes by claiming he was a ship. Seriously.

When I worked for the IRS, we called the people who believe that the government does not have the right to collect taxes “constitutionally challenged.” We weren’t allowed to call them “tax protestors.” A common assertion they made: there is no law requiring they pay income tax. Oh, they’ll say that the 16th Amendment wasn’t properly ratified because Ohio wasn’t a state in 1916, or that the term “person” in I.R.C. § 6012 isn’t defined, therefore doesn’t include them, or that receiving “cash” isn’t “income.” Debating them made me think about the IRS’s mission. It also made me think about mental health.

Someone recently showed me a case involving a bankruptcy debtor who filed a Uniform Commercial Code Financing Statement against federal employees because he didn’t like the way federal employees were doing their jobs. Hey! If that were permissible, I might join him, rather than write blog articles about the Tax Trolls at the IRS!

A Tax Protester Sued Me

Similarly, when I was at the IRS, a taxpayer filed a UCC-1 financing statement against me in the amount of $41 million (or was it billion?), together with 10 other IRS personnel and a Tax Court judge. He didn’t like that I and the others were helping the IRS collect taxes from him. It’s a good thing I had already gotten a home loan. This tax protester used a novel argument against the IRS: he was not only a “natural-born, 13th Amendment citizen,” but also a “U.S. Vessel.” As such, he had a prior lien against his earnings under the Tax Court’s maritime jurisdiction that trumped the federal government’s contractual right to payment from him.

This argument, of course, was not seaworthy, and the judge did not even dignify it with comment beyond the word “frivolous.” (The IRS has identified a host of other arguments that are “frivolous;” the kindest word I can use is “creative.”)

My sometime-vessel taxpayer left the bounds of mental health when he adopted an extravagantly unrealistic statement: “I am a U.S. vessel.” Yes, there are legal fictions (corporations are persons), but they are few and widely-accepted.

Why Taxation is Legal (and Why Protesters Will Always Lose)

More importantly: the taxpayer made a grave mistake when he said that the government had a contractual right to taxes. Attorneys and the general public must be clear about this. There is nothing “contractual” about taxes. Taxation is legally-sanctioned extortion. It is only legal because all three branches of the government, which controls the legitimate use of power and violence, say it is legal. Regardless of its morality and justice, the income tax exists. It’s mentally healthy to recognize this and deal with it, rather than claiming that some tortured loophole rescues me from its obligations.

Because I know the way the IRS works, and the workings of the income tax, I can help most people live with and, sometimes, even defeat the IRS. But not if that person also thinks he’s a boat.