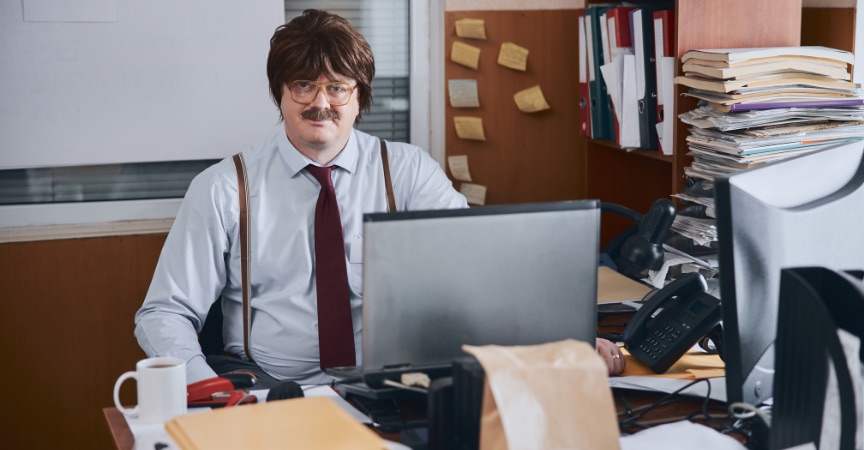 A client spoke IRS with an IRS revenue officer about his payroll tax issue (before he found me). The revenue officer said not to worry about it, that my client’s matter wasn’t a high priority, and that they thus had time to work things out. But two weeks later the IRS levied on his payroll account, despite what the revenue officer said. My client’s business may never recover from the cashflow emergency caused by the IRS levying on his account. My client claims that was unfair, and he’s right.  But there’s nothing he or anyone else can do about it.

That’s because the government is generally immune to what lawyers call “estoppel.”  That’s a fancy word meaning “you can’t go back on your word once I rely on it.” In other words, the government usually can go back on its word, as in the case of the IRS levying on my client’s account even though the revenue officer said they wouldn’t. What?

Levy Due to Incompetence

It’s likely that the my client was levied upon without the revenue agent knowing it was in the works. The IRS is an enormous bureaucracy, and the parts don’t always communicate efficiently. The revenue agent may not have known a levy was scheduled, or it may have been scheduled after the conversation with my client and no one informed the agent. If his misstatement was due to mere negligence or incompetence, case law at all levels of courts is unanimous: a member of the public can’t rely on it. That right: you, a tax payer, cannot rely on statements made by government employees. It’s almost as if the courts know there’s a lot poor communication and incompetence among their employees, and they’ve created a shield against this.

Levy Due to Affirmative Misconduct

Bottom Line: the law tells us to assume that whatever government agent we deal with is actually incompetent. In reality, many government employees are actually bright and motivated; I know more than a few, and they are wonderful people. But they are cogs in a machine, and their actions are limited by the law, not by their prior statements.

Implication? It’s always a good idea to double-check any statement made a government employee, either with another person or with a professional. If an IRS agent tells you something that doesn’t seem quite right, call me.