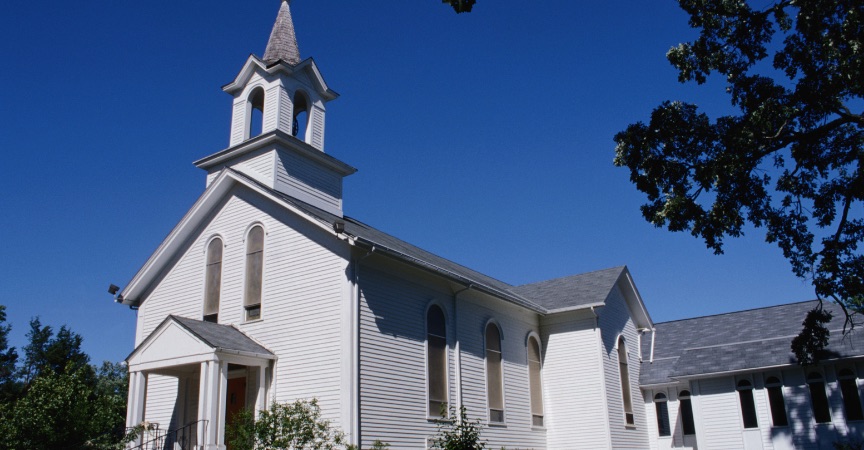 I have client who’s a minister and is trying to come clean to the IRS after years claiming that he owed no income tax. He has come to his senses and wants to “render unto Caesar what belongs to Caesar,” (Matthew 22:21) and start paying his back taxes but in such a way that the IRS doesn’t take all his income.

To get to this happy result, he and I need to report his ongoing income – not just because it belongs on his tax return, but because we need to show the collection agent how little income the minister collects above what the IRS budgets for living expenses before they beginning levying on everything above that amount.

However, determining my client’s exact income is challenging, primarily because a substantial portion of his income comes from self-described “love gifts,” or cash donations made directly by church members to him personally at the behest of the church’s deacons. In churches where this is a tradition, the congregation is asked not to record the donations or seek a tax deduction, specifically so that the minister may receive the money tax-free.

No matter how generous the intention behind this practice, it’s still illegal. The income tax applies to “all income from whatever source derived,” in the uncompromising words of the Internal Revenue Code. Just because the money showed up in a way that the IRS cannot trace (cash donations) does not mean that it was not income to the minister.

But aren’t gifts excludible from income? Yes, except when an employment relationship exists, such as between a minister and his church, then all payments are assumed to be made within that relationship, and the income must be included on the tax form.

My minister thus will have a tough time getting himself right with the IRS, because the prior “love gifts” are taxable, and because he will need to keep track of all cash he receives in the future. I’d recommend to the church that it make these gifts by check, so that the donors can get a deduction and so that the minister has an easier time keeping records.

In the interim, we can all contemplate his parish’s lovely generosity on this Valentine’s Day…