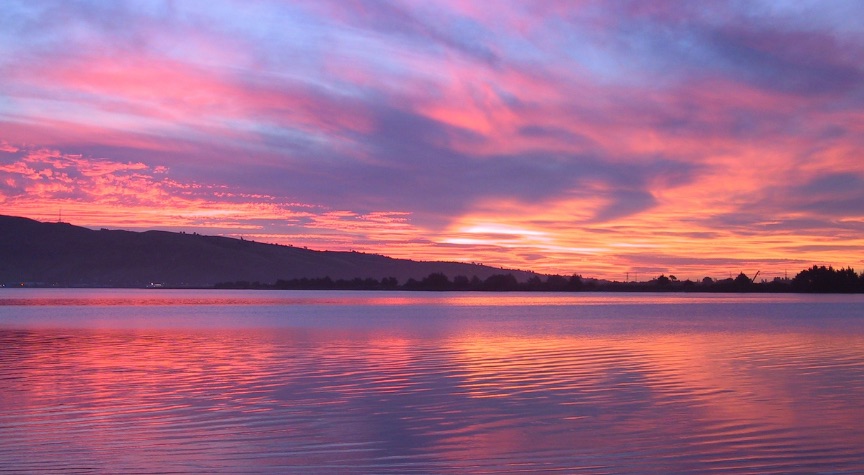 I had a bankruptcy client a few years ago. He owned two office buildings with mortgages totaling more than the buildings’ values. They were going to be foreclosed, triggering personal guarantees, and the client would owe millions of dollars to the lender. If he somehow got out of the personal guarantees, he would owe hundreds of thousands of dollars of tax on the imputed income from canceling his debt.

My client was 75 years old and suffering from Parkinson’s Disease. He had $100,000 in a bank account, and was living off $10,000 in Social Security benefits annually. Though he was married, his prenuptial agreement said the money and income were his separate property.

I advised him against filing bankruptcy. “Give the money to your wife,” I said, “in return for her promise to feed and shelter you for the rest of your life. The social security income will be exempt from attachment in California; you are effectively judgment-proof. And you won’t owe tax, because cancelation of debt isn’t income when you are insolvent.”

He followed that advice. His wife spent the money caring for him; the foreclosures still haven’t occurred, so there is no judgment against him yet.

I saw him recently. He said he had never felt happier in his life – not when he was a physics professor, nor when he was raking in money as a commercial landlord in good times. He was surrounded and cared for by people he loved, had no worries about losing anything, and was satisfied with the life he had led.

I’m in a different place. I work hard to provide my clients the best in service and expertise. I have bills to pay, mouths to feed, obligations to others. I enjoy it; I feel a satisfaction in achieving goals and being recognized by my peers.

In looking at this client, however, I felt more than the usual amount of satisfaction. I did nothing superhuman; his issue wasn’t particularly demanding. But I made a difference in his life, a difference for the better, and I feel deeply satisfied about that. Such experiences make my work very rewarding.