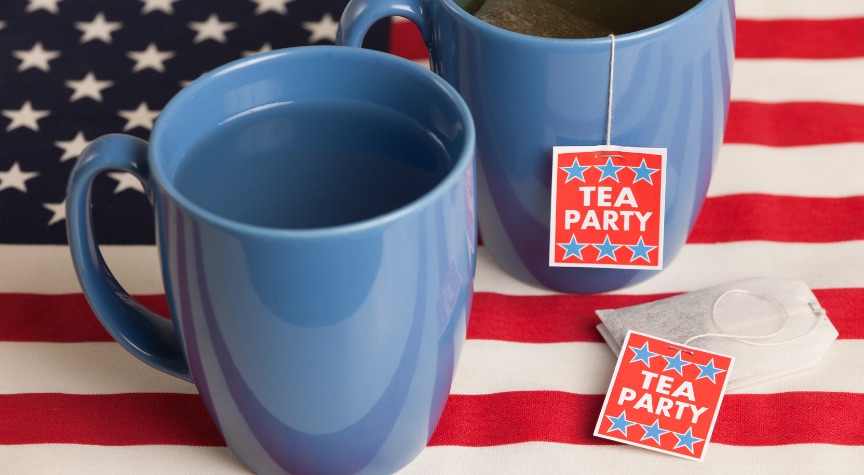 A few months ago, the US saw the political theater of Congress outraged at the IRS’s alleged targeting of Tea Party political organizations for scrutiny on whether they qualified for tax-exempt status. It looked like the IRS was politically-biased against conservative causes.

The IRS, however, had a great defense that it didn’t use. It’s the same defense that Colonel Jessep (Jack Nicholson) uses in the movie A Few Good Men: “You want me on that wall!”

The Internal Revenue Code grants tax-free status to “social welfare” organizations. What is a “social welfare organization?” Congress left that unclear, so the IRS cleared it up somewhat with a regulation 40 years ago. Among other criteria, these organizations can’t spend more than 50 percent of their time on political campaigns for candidates, as opposed to ballot initiatives.

In the absence of congressional guidance, and with the regulation standing the test of time, the IRS chose to devote its scarce resources to organizations that it thought were most likely to be spending more than 50 percent of their time on political activities. After all, many Tea Party entities loudly and publicly proclaim anti-government, smaller-government, and anti-tax sentiments. From the IRS enforcement side, this probably seemed like sensible profiling.

So why didn’t the IRS provide this defense? Because Congress and the IRS have a dysfunctional relationship. Congress controls the IRS – it determines the agency’s budget, mandate, and the laws it’s tasked with enforcing. But Congress didn’t give the IRS any guidance on what a “social welfare” organization is. This allows Congress to step with public outrage over the IRS overstepping ill-defined bounds, and then rescuing freedom from the jaws of the overreaching bureaucratic beast it created. Let’s be clear, folks. Congress likes it this way: they get to claim credit for intervening when the IRS does things conservative constituents dislike, while avoiding blame from those same constituents when the IRS does what Congress needs it to do. This is politically motivated delegation by members of Congress to an agency.

Members of Congress always want to show their constituents that they side with the common man against the big, bad government. And yet Congress depends on the IRS to collect the money that pays their salaries and funds the government that Congress directs and is part of. Don’t be fooled by the thinly-disguised political theatre going on here.