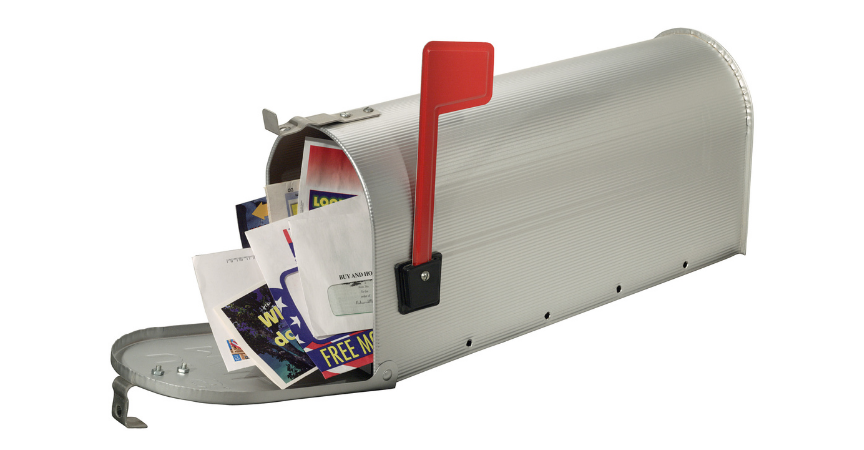 Like so many businesses, the IRS shut down most of its operations during the early months of the pandemic, returning to full work only in early July. It now has a backlog of millions of pieces of mail. It will take the IRS months (if not years) to get through this mail backlog. And yet the IRS has already sent notices to taxpayers, saying they owe tax, interest and penalties even though most of those taxpayers mailed the check on time! Checks waiting to be opened…

The notices the IRS is sending are generated automatically, by computers. The IRS can’t or won’t shut off the process that sends these notices out. When it finally opens the mail, the IRS says it will credit each payment to the date it was received.

Pending Check Payments and Payment Notices: If a taxpayer mailed a check (either with or without a tax return), it may still be unopened in the backlog of mail the IRS is processing due to COVID-19. Any payments will be posted as the date we received them rather than the date the agency processed them. To avoid penalties and interest, taxpayers should not cancel their checks and should ensure funds continue to be available so the IRS can process them.

To provide fair and equitable treatment, the IRS is providing relief from bad check penalties for dishonored checks the agency received between March 1 and July 15 due to delays in this IRS processing. However, interest and penalties may still apply.

Due to high call volumes, the IRS suggests waiting to contact the agency about any unprocessed paper payments still pending. See www.irs.gov/payments for options to make payments other than by mail.

For the full text see here; see also this website.

What To Do If You Receive A Notice of Penalty

If you receive a notice of penalties, and you’ve paid the tax but it just hasn’t been credited yet, don’t panic. And don’t stop payment on the check. Call me if you need further reassurance. It may look like a big problem now, but it’s not. It may become a problem in a few months, if the IRS doesn’t or can’t actually credit the payments correctly. But it’s always better to wait until there’s an actual problem to deal with. Especially these days when most of us have plenty to worry about.

The IRS mail backlog leads me to a small sermon on governance. I believe in having a government that is competent, indeed, very good at what it does. I believe in bureaucratic process and function to move toward a right result. Too many people today like to bad-mouth “the government” and “bureaucrats” as inept or power-hungry. But when we decide that some function will be handled by the government, I believe it is best for everyone that the government handles that function efficiently and effectively. I want our army to be strong; I don’t care whether it is the strongest in the world, but I want it to be strong enough to defeat whatever enemy it faces. I want the police to be able to solve crimes and put bad guys in jail. I want the Post Office to deliver mail quickly and with little fuss.

And even if I oppose the IRS every day of my working life, and seek to protect my clients from its power, I want a strong tax-collection agency. I cringe when I hear of the “tax gap,” the difference between taxes owed and taxes collected. I cheer outwardly, but feel despondency inside, when one of my clients has a tax liability extinguished by the statute of limitations. I want the IRS to catch scofflaws who make money under the table but don’t file tax returns.

I want a strong tax agency because I want my country’s citizens to understand and obey the rule of law – not just tax law, but all law. And I don’t want to feel like a schmuck because I paid my taxes, but my neighbor didn’t and got away with it.

There is probably no set of laws, except for traffic law, that touches on more people’s lives than tax law. The United States has an extraordinary rate of compliance with tax law, especially compared to other countries. When it becomes common knowledge that the IRS cannot enforce tax laws well, or even administer the taxation system competently, there will be an erosion of compliance. That erosion will extend to other areas of life as well: citizens will feel less inclined to follow other laws, and will feel less bound to each other as members of a common enterprise, our country. We will look more like Greece or Argentina or Russia, all countries with fiscal problems where the system implicitly rewards tax cheats.

We are headed there because our Congress has decided to cut the IRS’s budget for more than a decade. Over the last 15 years, in a time of rising population, the IRS’s personnel has been trimmed from 110,000 to 75,000. It is very difficult to reach people there by phone, and it is falling down on its job – as seen with the penalty notices I started this post with.

But isn’t it good and American to limit the IRS’s powers? We don’t want a police state, after all, and “limited government” goes back to our founding. Yes, but . . . there is a difference between leadership and management. We have a constitution that sets out a government of limited and balanced powers – for the leaders. It is a government designed to make it very difficult to change course. It invites gridlock. That is all to the good; we don’t want leaders to get too far ahead of the people. But the constitution does not require governmental incompetence, and governmental incompetence helps no one who tries to stay in the bounds of the law. When the leaders in our system (Congress first, President second, courts third) determine that the government should do a function, there is no reason to ensure that the government is hobbled in its pursuit of that function.

I hope that someone reading this is moved to ask Congress to fund the Internal Revenue Service. Ask the executive branch to support its departments. Ask government to render the services that we pay taxes for. Build up our country.