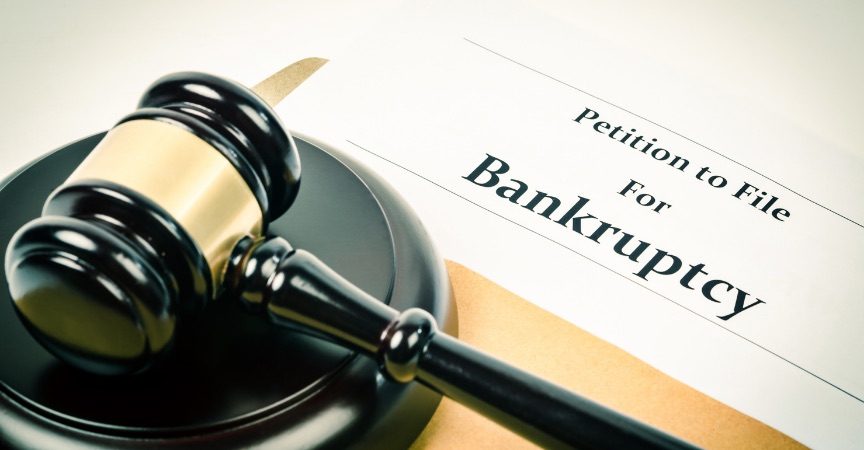 Bankruptcy works in unexpected ways.  That’s how a colleague sells his potential clients on hiring him to get a discharge in bankruptcy.  And he’s right.

My client opened a fast-food restaurant with a partner in 2008 and personally guaranteed debts to suppliers.  Time went by, the suppliers brought the potatoes to make into French fries, the restaurant paid the suppliers.

My client, meanwhile, moved out of state and no longer managed the restaurant.  But he didn’t turn in his ownership interest, and he didn’t stop the guarantee.

In 2012, the client got a bankruptcy discharge.

I wrote back to say that the debt was discharged in bankruptcy.  The supplier’s attorney laughed at me: “the debt was incurred after the discharge.  Your guy needs to pay up!” At first, I thought he was right: a bankruptcy petition only discharges debts that are incurred prior to the petition.  A 2012 discharge does not get rid of a 2014 debt.

Some legal research, however, set me straight. The discharge gets rid of all claims existing prior to the petition date.  A guarantee of paying future debts is a claim that exists at the moment it’s signed.  Claims can arise long before there is a dollar value attached to them. My client isn’t on the hook for the guarantee made before his bankruptcy.  It was an unexpected benefit of bankruptcy.

As an example of a bankruptcy wiping out not just existing debt, but future claims, Piper Aircraft was able to disavow liability for product liability claims due to defective aircraft manufactured before it filed its bankruptcy petition. Think about it: someone gets in a plane, the plane falls out of the sky, the pilot’s family sues because the plane was built wrong, and Piper Aircraft is not liable because it went through bankruptcy a few years earlier.  Case law is very clear that the guarantee is discharged along with actual debts.