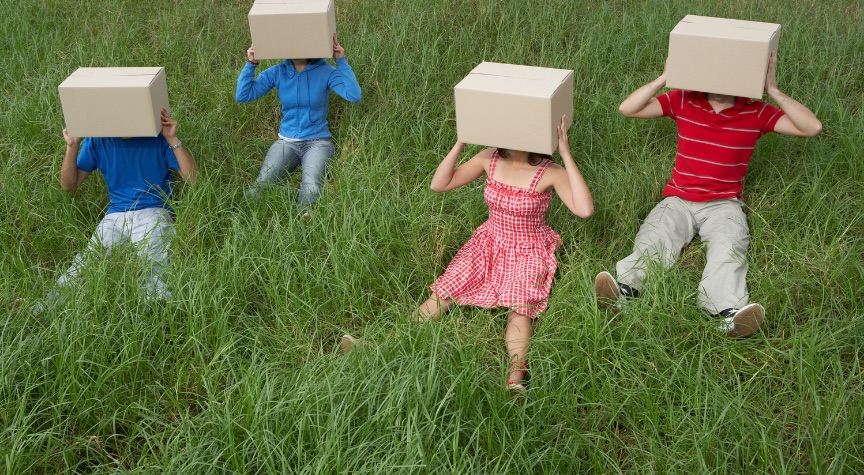 There’s an almost rapturous feeling that my bankruptcy clients feel when they hear “discharged” about their debts in a Chapter 7 bankruptcy case. It’s a feeling like that which Renee Zellweger’s Dorothy Boyd feels in Jerry Maguire, when Tom Cruise’s Jerry finally admits he loves her. However, Tom’s character is the ultimate fantasy – a fairy tale – someone who rescues Dorothy from the accumulated problems of her life.

Don’t fall into the same trap of believing that bankruptcy will be a fairy-tale happy ending. There are reasons to avoid bankruptcy: legal cost, hit to your credit rating and, for many people, a decline in self-esteem. Yet many clients come to me after having avoided debt problems for years – which inevitably makes them worse.

It’s never a good strategy to avoid or deny problems that will surely catch up with you. At least half of my chapter 7 clients contact me but do nothing (other than trying to avoid debt collection calls) for years, hiring me only after they’re finally sued by a creditor and served with a summons. Many could have avoided bankruptcy by confronting and paying off their debts earlier or, when paying off debts isn’t possible, by getting organized and either seeking debt reductions or filing for bankruptcy sooner rather than later and getting on with their financial lives.

You Can Negotiate Debt Reduction Yourself

If you cannot pay off your debts, then attempt to negotiate a reduction in your debt from your creditors (particularly credit card companies) if you don’t have the means to pay the full amount. There’s usually no reason to hire someone like me or a debt collector to do this for you. If you’re unsure whether this will work in your particular situation, call me and I can advise you whether it’s feasible to self-negotiated and give you tips on how to do so. You can save a lot of money with a DIY approach to debt renegotiation.

Speak With Bankruptcy Attorney Sooner Rather Than Later

Contact me or another bankruptcy attorney when you start to have issues with paying your debts. Most attorneys offer a free half-hour consultation, and if you look for someone in the Central District Consumer Bankruptcy Attorneys Association, you’re reasonably likely to find someone who is both competent and not self-interested – they’ll advise you correctly. And start educating yourself about the bankruptcy process; you can do so here.

Your best (and cheapest) recourse almost always is to confront your debt issues head-on and quickly, rather than denying their existence.