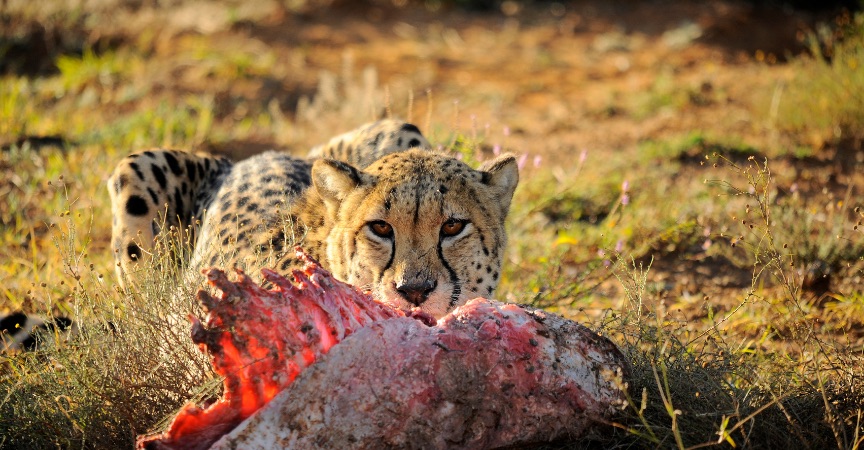 Here is a very amusing and outraged report on “payday lenders” from John Oliver, the British reporter who apprenticed with Jon Stewart and Steven Colbert.

He’s accurate in presenting the problem: desperate and unthinking people can get money easily, but they will pay astronomical interest and the lenders are unscrupulous when it’s time to collect.

Few of my clients have “payday loans” to discharge, but one in particular stands out because the creditor threatened to arrest her! (Illegal if debts have been discharged in bankruptcy, as hers were). Actually, the creditor still threatens arrest today, but also gives no return address so I can’t serve it with papers to get an injunction and an award of attorney’s fees.

John Oliver bemoans the lack of regulation against these predators. I don’t see that better regulation will do much; industries almost always “capture” the governments trying to regulate them. Any industry has more capital and focused energy than the members of the general public who are exploited by the industry. Lawmakers will always listen respectfully to the industry’s side of the story, no matter how unconscionable their actions, because the industry can show results at election time.

On an issue like this, I become somewhat libertarian. The best defense against these predators is education, not regulation.