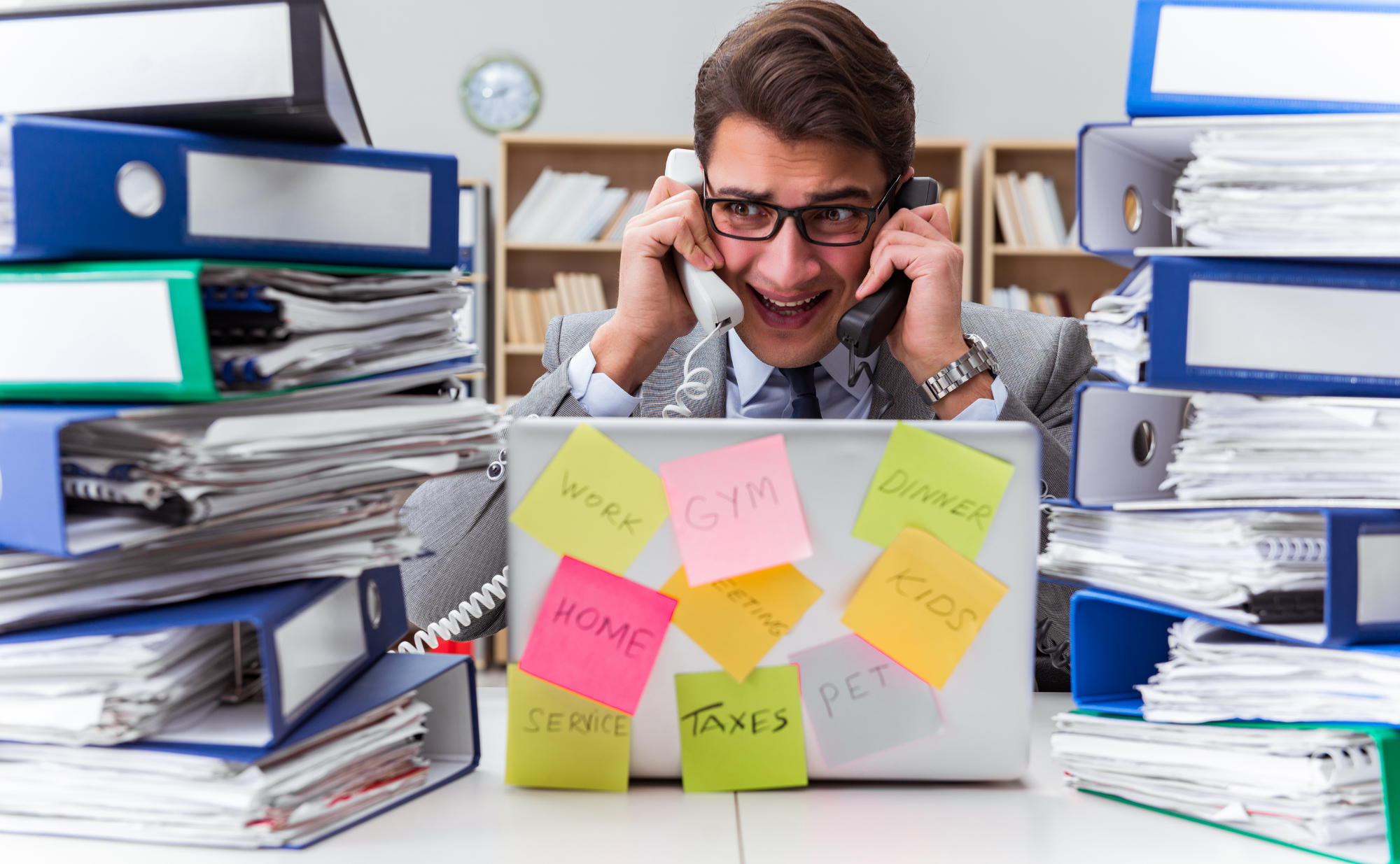 The IRS’s enforcement priorities often appear – well – insane (and this was even before news broke that former FBI chiefs and Trump foes James Comey and Andrew McCabe may have been politically targeted by the IRS for its most invasive audits). For example, why doesn’t the IRS pursue my client who owes $900,000, which isn’t disputed by either the IRS or my client, rather than hounding another of my clients, who lived through the Woolsey Fire, over just $9,000 that is in dispute? Why is IRS is using its very limited manpower this way?

Client #1 owes $900,000 to the IRS, with the unpaid taxes going back to 2011. He knows it and agrees. The guy makes a lot of money, but he’s not paying the IRS because he’s paying a huge amount to the FTB as well. So, he’s not ignoring his tax obligations (at least not on my watch), so much as he is selectively paying attention to them. California’s FTB happens to be more aggressive in pursuing money it’s owed – this is the case both in general as well as for my client. However, most taxpayers probably expect the IRS has at least contacted my client, to see when he plans to begin paying. But NOOOooooo. The IRS hasn’t even been in touch with my client, let alone begun hounding him.

Meanwhile, Client #2 withdrew $30,000 from his retirement account in 2018, the year of the Woolsey Fire, to deal with the impact of his evacuation and the fire. His house was two blocks from the fire front. Congress passed a disaster relief bill in response to Woolsey, providing that anyone in the disaster area who suffered an “economic loss” may space out the reporting of retirement income over three years. So, instead of reporting $30,000 of retirement income, my client reported $10,000 for each of the tax years from 2018 to 2020.

Has the IRS respected this Congressional legislation? Nope. The IRS sent my client a computer-generated letter claiming unreported income: his 1099R said he received $30,000, but since he only reported $10,000 the IRS says he needs to report another $20,000 and pay early-withdrawal and failure-to-file penalties, resulting in $9,000 in tax, penalties, and interest.

We needed to file a Tax Court petition and sue the IRS simply to get an actual human to speak with us about why this apparent violation was not only okay but sanctioned by Congress. That got us in front of an appeals officer; but he denied the relief, saying that the house wasn’t within the federally-declared disaster zone (uh, he lived right in the middle of it and the federal government has never published a map of what it considers the precise boundaries of the “disaster area”) and that my client’s loss of work days because of evacuation wasn’t an “economic loss.” The case was then passed to the trial attorney, who listened patiently to my arguments but concluded she could not make this determination on her own. She needs to coordinate with the National Office in Washington DC to determine if losing work days qualifies as an “economic loss.” ARGH!!! And the IRS is surprised when we taxpayers dislike it so much?

So, we have the IRS ignoring a $900,000 unpaid bill, but investing tons of time determining the “correct” way to handle a $9,000 audit issue. If I were in charge, I would drop the $9,000 issue and complete a full-court press on the nonpaying taxpayer because that focus would be more cost-effective.

But cost-effectiveness isn’t a priority with the IRS: compliance is. And therein lies the answer to what strikes most of us as a ridiculous focus on the unimportant $9,000 “economic loss” issue. The IRS wants to ensure taxpayers have confidence in the IRS to make accurate, fair determinations that are evenly enforced. Thus, the IRS is spending so much time defining an “economic loss” in the context of the Congressional disaster relief law. They spend far more time than the issue is worth, at least in the context of my client’s case, because they must come up with a credible definition of economic loss that can be consistently applied to all such cases. As for the $900,000 debt of my first client that the IRS is allowing to go unpaid: that’s because of the agency’s devastating lack of staff and collections crisis. Client #1’s tax debt, plus interest, will still exist a few years from now and, once the IRS staffing returns to normal levels, it will be able to play catch-up get to my client.

Still, if I were the Commissioner of Internal Revenue, the guy owing $900,000 would be hearing from me or one of my staff.  Because the word is getting out that it’s a great time to not pay your taxes.