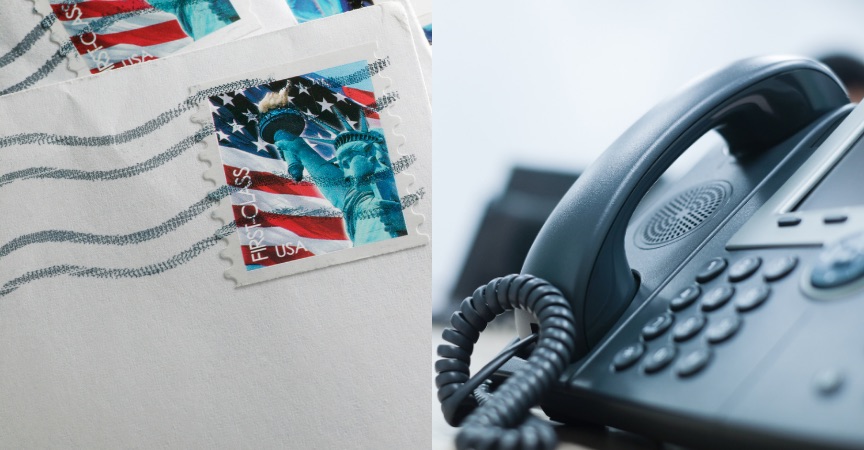 “I just got a call from the IRS,” he said. “The guy called and left a voice mail message at my house. He said that he was from the Criminal Investigation Division of the Internal Revenue Service, and that there was a warrant out for my arrest. They left a number to call. Should I avoid going home?”

This is a hard-and-fast rule. If your first contact from an IRS agent regarding your taxes is by phone, it is not a contact with the IRS; it is a scam. The IRS sends letters or (very rarely) knocks on your door. It does not call first, and it certainly does not ask for money over the phone.

There are many scams out there involving people claiming to be with the IRS, and horror stories of people who authorize payments of tens of thousands of dollars by credit card over the phone to settle their alleged tax debts. Do not fall for these. The IRS never calls first.