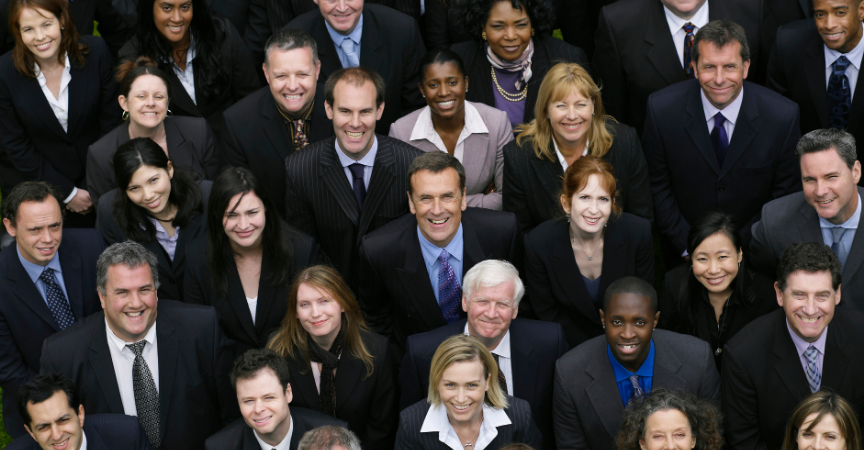 California’s Employment Development Department (EDD) collects and administers California’s State payroll taxes (consisting of the state income, disability, employment training and unemployment insurance taxes). The EDD is a particularly difficult tax agency to work with; as I describe elsewhere, the EDD is far more difficult than the IRS. Here’s an example.

A contractor client owed in the low six-figures in back payroll taxes.  I was working with an EDD staffer who asked for hundreds of pages of financial documentation to start an installment agreement for my client.   We supplied that in February but never heard back from the staffer.  In August, a new EDD staffer in San Bernardino took over the case. He had no record of the prior negotiation.  So, I sent him the same documentation again.  Then I didn’t hear back from him, either.

In September, the EDD canceled my client’s contractor’s state license; it said my client wasn’t trying to make good on his back-payroll taxes.  Seriously???   I tried multiple times again to reach the new, second staffer, who continued to not return phone calls.   After a while, I called for a supervisor. She was very helpful, told us exactly what financial information she needed, and we supplied it. A few days later, the San Bernardino staffer called me, said that he hadn’t called back because of a surgery, and that the supervisor had been out of line in taking over the case from him. We are now working with the San Bernardino staffer in trying to reinstate my client’s contractor’s license.

My client was in the wrong for failing to remit the payroll taxes initially and he admits it.  The EDD views unpaid payroll taxes as an unindicted crime, because the employer is taking the employee’s tax money to fund its own operations.  It has every right to enforce the law so strictly that the taxpayer is shut down, including by revoking his licenses.  But no one benefits if my client cannot make amends and continue functioning as an ongoing business.  That means keeping current and sticking to a plan to pay the back taxes.  If the EDD can’t respond to offers to do just that, as in the case of my client, then it needs more staff. Or better staff.  Or clearer lines of authority and communication within the agency.  Or staffers who don’t undercut each other.  Whatever!  But, it’s high time the EDD higher-ups take a serious look at their staffing.